World Benzodiazepine Awareness Day is held annually on July 11th. It was created to inform the public about the dangers of benzodiazepines. Long-term use of benzodiazepines can have adverse effects on physical and mental health and carries a high risk of physical dependence. 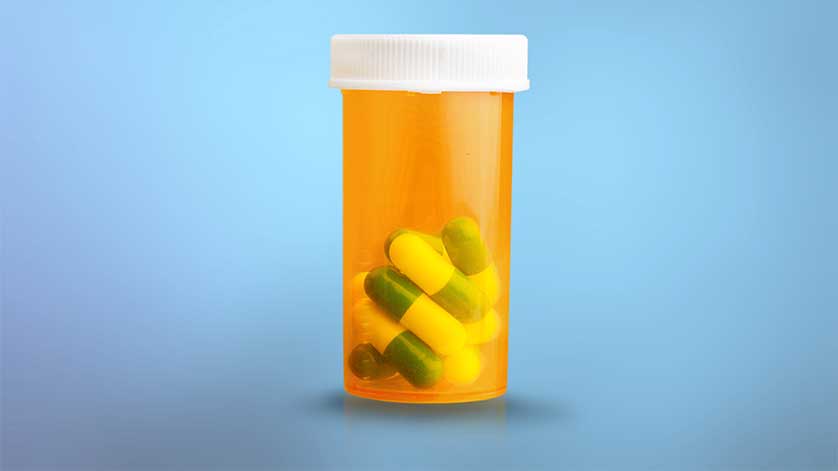 On July 11th, 2016, the first World Benzodiazepine Awareness Day was observed by people who experienced the harsh side effects of benzodiazepines.

From then on W-BAD has been celebrated annually on July 11th. The day focuses on bringing global awareness to benzodiazepine addiction from long-term use.

There are several dangers associated with the extended use of benzodiazepines. These include benzodiazepine dependence, withdrawal symptoms, and injury.

Below we’ll take a look at some of the risks of long-term use and how you can get involved with W-BAD.

History Of Benzodiazepine Use

Benzodiazepines sometimes referred to as “benzos,” were created in the 50s to replace barbiturates, which were known to be habit-forming.

In the 80s, the British physician Heather Ashton discovered benzodiazepines cause many dangerous side effects and long-term issues. She detailed her research in the Ashton Manual.

There is also a high chance of injury while under the influence of benzodiazepines. This is due to how the drug affects motor control.

After this discovery, the first clinics for iatrogenic benzodiazepine dependence were set up.

Today, while benzodiazepine prescriptions are somewhat more limited, they’re still widely prescribed by doctors and may be abused.

According to the National Institute on Drug Abuse, 1.7% of Americans reported abusing benzodiazepines in 2020.

Long-Term Effects Of Benzodiazepine Use

Other short-term effects of benzodiazepines are:

One of the most dangerous side effects is how quickly tolerance builds. As its effects start to wain, someone may decide to take more.

This can lead to dependence. If stopped with no attention from healthcare providers, serious withdrawal symptoms can occur. In some cases, the tapering-off process can even be fatal.

This is one reason prescribed benzodiazepines aren’t intended for extended use. Abusing benzodiazepines in the long term makes someone susceptible to its dangerous effects.

Long-term effects of benzodiazepine use are:

Benzodiazepines can work against their intended meaning. They end up creating more anxiety, depression, and a higher chance of seizures. In some cases, it only takes two to four weeks of use for these dangers to arise.

Additionally, benzodiazepines are sometimes mixed with other drugs. For example, a person might mix prescription drugs with alcohol to intensify its effects.

Other times, it’s mixed with stimulants to offset “negative” effects. Opioids and benzodiazepines are currently a popular pairing.

The dangers of drinking with antidepressants such as benzos are:

Benzodiazepines can quickly lead to addiction. This is because of how fast tolerance builds in the body. To avoid benzodiazepine withdrawal, abuse occurs.

When someone decides to take more of a substance to reach the desired effect, the chances of overdose increase. The body may shut down from not being able to handle the large amount.

The signs of a benzodiazepine overdose are:

Benzodiazepines are meant to be used for medical purposes only. Even so, patients and others abuse medications to feel pleasurable effects.

It may be hard to determine the difference between “abuse” and what is normal medical usage. However, there are specific signs and symptoms of benzodiazepine addiction.

There are several ways to get involved in W-BAD. First, check out worldbenzoday.com, a website dedicated to raising awareness of benzodiazepine abuse every day, not just on July 11th.

If you or someone you know has a benzodiazepine recovery story, you can head to social media and share your story of strength and courage.

Treatment For Substance Abuse In Massachusetts

If you or a loved one are seeking help for drug addiction, several treatment programs are available to help them recover.

We at Recovering Champions have several different outpatient programs that specialize in treating substance use disorders. Reach out to a specialist today to learn more.