Why Alcohol Is Addictive 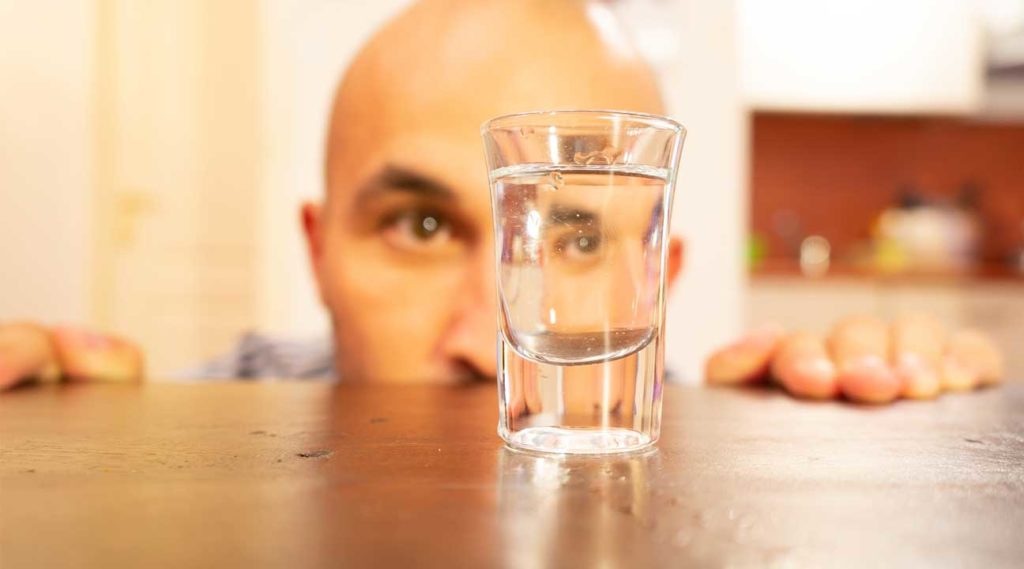 Addiction can come in many forms. While the examples with the most media attention are typically opioids and other illegal street drugs, the most frequently abused substance in America is actually the least regulated of them all.

Head out to any bar or restaurant late at night and you’ll see masses of people openly consuming alcohol. It’s legal, it’s socially accepted, and it’s readily available- it’s no wonder that one in every 12 adults suffers from alcohol dependence.

There are several differences between drugs and alcohol, including the ways the human body is affected by each. But the process of developing a dependency for alcohol is very similar to that of becoming addicted to opioids, with a few differences.

Essentially, alcohol addiction is a result of chemical interference with neurotransmitters in the brain. There are a few types of neurotransmitters that communicate messages to your body and tell it what to do. One type is inhibitory, which calms the brain and is associated with a sense of balance. Another type is excitatory, which stimulates the brain and helps with focus and more complex activities.

When alcohol is consumed, it increases inhibitory transmissions, which slows down the brain and continues to have sedating effects as more alcohol is consumed. On an occasional basis, this drunken state has minimal risk, but excessively consuming alcohol over a long period of time can result in very damaging effects.

The brain adapts to the relaxed state and begins to activate excitatory transmissions to counteract the sedation. The continuous battle between the opposing neurotransmitters in the brain becomes normal, resulting in a tolerance to the alcohol. This tolerance can continue to build over time, increasing the amount of alcohol consumption needed to have the desired effect. Thus, for someone to feel “normal,” they must continue to consume alcohol.

Similar to opioid drugs, the brain’s reward system is also affected by alcohol. When alcohol is consumed, dopamine is released, causing the brain to feel pleasure. Rewarding this behavior repeatedly reinforces the association between alcohol and pleasure and encourages the behavior to continue. Just like other neurotransmitters, the body eventually builds a tolerance and reduces dopamine production, which makes a person want to drink more alcohol to be satisfied.

When significantly increased chemical levels in the brain become the standard, completely discontinuing alcohol use may result in very distressing withdrawal symptoms. A person going through severe alcohol withdrawal may experience hallucinations, tremors, or convulsions as well as severe bouts of depression.

Alcohol can be a relaxing social activity, but it’s easy for chemical imbalances to occur within the brain as a result of excessive consumption, so it’s important to be able to recognize the signs of dependency before a problem develops. Remember, just because it’s legal doesn’t mean that it’s risk-free.