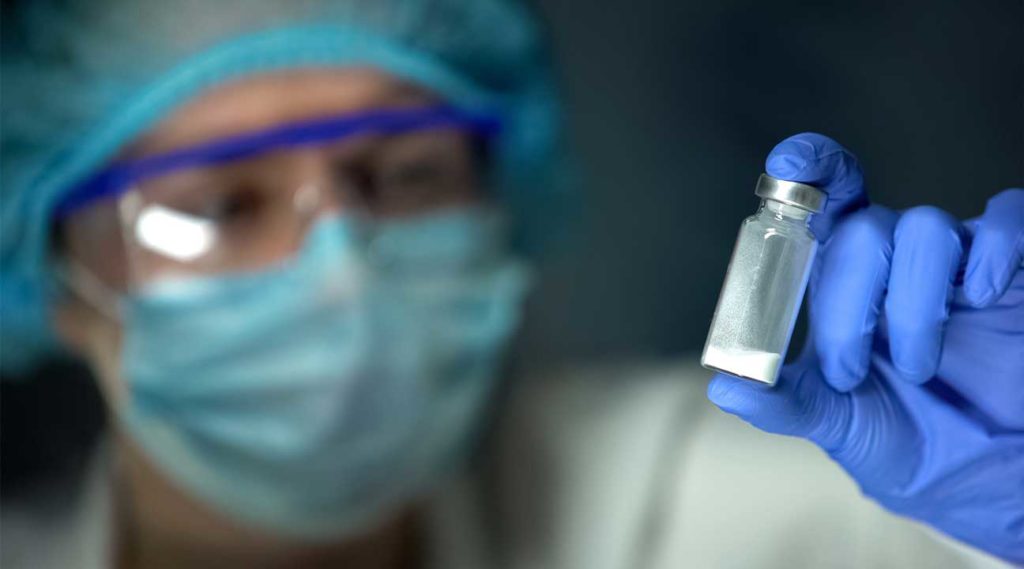 Carfentanil adds a new threat to the Heroin epidemic sweeping the United States.  Carfentanil is a synthetic drug most commonly used as a tranquilizer for large animals. The drug is more powerful than fentanyl, a synthetic opioid pain medication roughly 80 times more potent than Heroin. Most recently suspected in 175 opioid overdoses in Hamilton County, Ohio, over six days in late August, Carfentanil is being used to increase the potency of Heroin.

Police Lieutenant Tom Fallon of the Hamilton County Heroin Task Force said:  “We’re seeing carfentanil in small seizures, large seizures, and we’re seeing it tied to many, many overdose deaths…This is like nothing we’ve ever seen. It hit like a Mack truck. It took a problem that was described as an epidemic and made it much, much worse.”

The drug is extremely powerful and can be fatal if ingested, inhaled or even absorbed through the skin. Recently, a package from China containing Carfentanil was seized by Canadian Border Services, estimated to contain 50 million doses. The concern for many in the New England community is that Carfentanil will soon makes its way to the East Coast.

“There’s no quality control, so when it gets here the distributors don’t know what they have and the user has no idea,” said Timothy Desmond, a special agent with the New England division of the DEA. “That’s where it’s a game of Russian roulette.”

The lack of knowledge surrounding Carfentanil only adds to the problem. Little is known about the impact of the drug on the human body as it has never been tested on humans. Narcan (naloxone), an anti-overdose medication, is thought to be less effective against Carfentanil.. Some medical workers suspect that up to 6 times the normal 2-milligram dose of Narcan might be needed in a Carfentanil overdose.

Police, medical workers and Government agencies will need to be educated on what to look for when attempting to identify the drug. Handling the drug can be just as dangerous as physically ingesting it. Dr. Rob Hilsenroth, executive director of the American Association of Zoo Veterinarians said when preparing doses for us in Zoos veterinarians use a face shield, gloves and other protective gear — “just a little bit short of a hazmat suit”.

As the opioid epidemic worsens in the United States Carfentanil adds a new deadly chapter to an already bleak problem.