How Long Does Wellbutrin Stay in Your System? 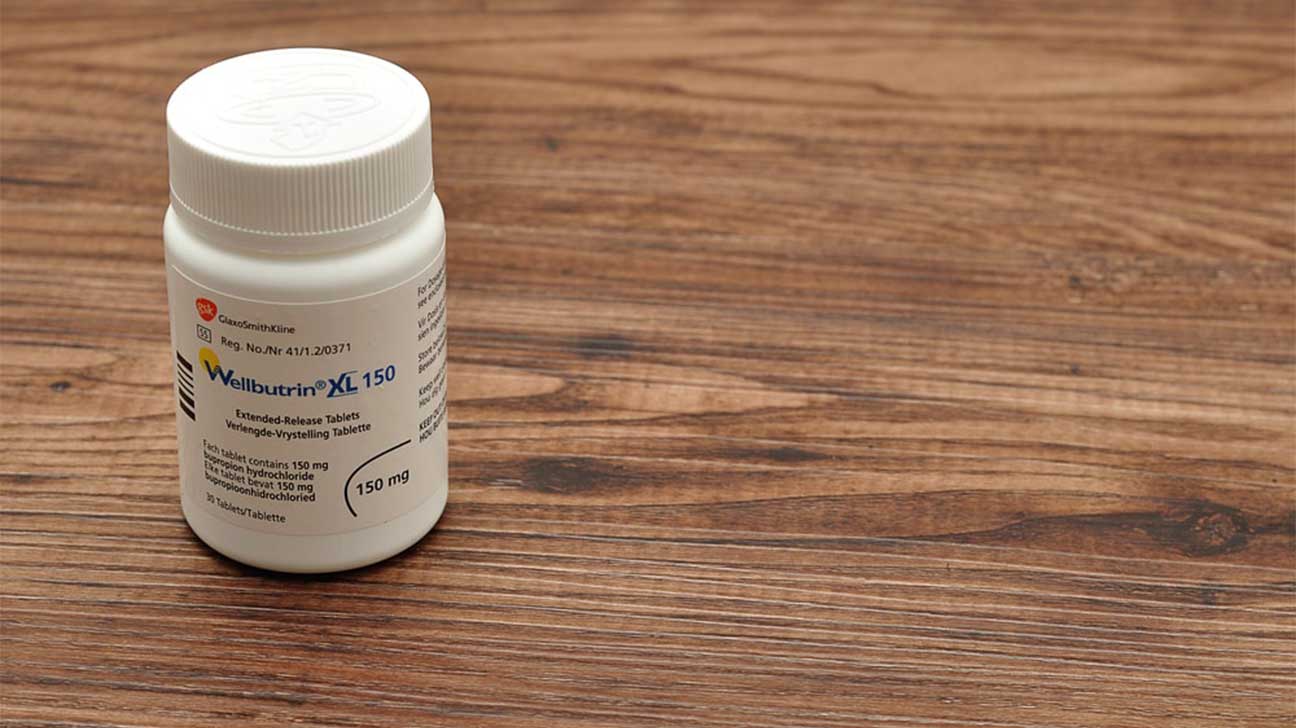 Patients suffering from mood disorders might already be familiar with Wellbutrin. But as the applications of the drug expand into treatments for anxiety and even smoking cessation, many are wondering how long Wellbutrin stays in their systems.

We’ll answer that question here. We’ll also talk about the effects of the drug and how to avoid dependence.

What Is Wellbutrin And How Does It Affect You?

Wellbutrin is a brand name for an antidepressant drug called Bupropion. It also goes by the name Zyban.

Wellbutrin can also treat Seasonal Affective Disorder. This is when people enter depressive states due to the shift from summer to fall and winter.

Wellbutrin has also been shown to help people quit smoking.

Wellbutrin does have some side effects, however:

Most of Wellbutrin’s side effects are mild. They can be increased with the use of alcohol or other antidepressants at the same time. It is also possible to suffer an overdose of Wellbutrin.

What Affects How Long Wellbutrin Will Remain in Your System?

Wellbutrin can have effects in the body for up to almost 7 days.

Doctors use “half-life” to determine how long a drug stays in your body. Half-life means how long it takes for half of the chemcicals in the drug to move from the blood. Typically, it takes 5.5 “half-lives” to completely remove a drug.

Wellbutrin has a half-life of up to 30 hours, which is 165 hours or almost 7 days to completely leave the body.

There are other factors that play a role in how long Wellbutrin stays in your system:

How Long Does Wellbutrin Stay In Lab Tests?

Trace amounts of Wellbutrin can show up in the following tests:

However, there are other factors that can impact these results, including the amount used. Frequency of use is also a factor to consider.

How Long Does Wellbutrin Stay in Your Urine?

Wellbutrin has a complicated relationship with urine tests. Few urine drug screenings will look for Wellbutrin. However, they may look for it depending on the job or other requirements. In this case, you will see Wellbutrin in the urine up to 4-5 days after the last dose.

Wellbutrin can cause false positives for amphetamine, however. That is a much bigger problem for job screenings. Make sure to tell your tester about your Wellbutrin use before your drug screening.

How Long Does Wellbutrin Stay in Your Hair?

Drug screeners typically use hair tests to go with urine tests for results over longer periods. For Wellbutrin, traces can show up for up to 12 weeks.

How Long Does Wellbutrin Stay in Your Blood?

Blood tests are not typical for job screenings. They are useful for doctors trying to determine drug levels in the blood for prescriptions or treatment. In the case of Wellbutrin, doctors can see the drug up to 4-9 days after the last dose.

How Long Does Wellbutrin Stay in Your Saliva?

Saliva tests are often used to determine if a drug has been used in the last 24 hours. For Wellbutrin, however, testers don’t see reliable results as compared to urine or blood tests.

Because of this, you will rarely, if ever, see a saliva test for Wellbutrin use.

Since Wellbutrin is a common drug, doctors don’t consider it unsafe. It does improve a person’s mood, however, so some people use it without needing to. This means that it can be abused and become addictive.

Do not take Wellbutrin without the explicit direction of a doctor. If you are on the drug, do not suddenly quit without consultation. Even with normal doses, you shouldn’t quit cold turkey. If you do, you can suffer suicidal thoughts and hallucinations. That’s on top of the increased risk of insomnia, depression, and mood swings.

If you are using Wellbutrin outside of a prescription, seek help. There are treatment centers that specialize in antidepressant addiction. Call Recovering Champions to help you wean off of the drug safely.