How Long Does Trazodone Stay in Your System? 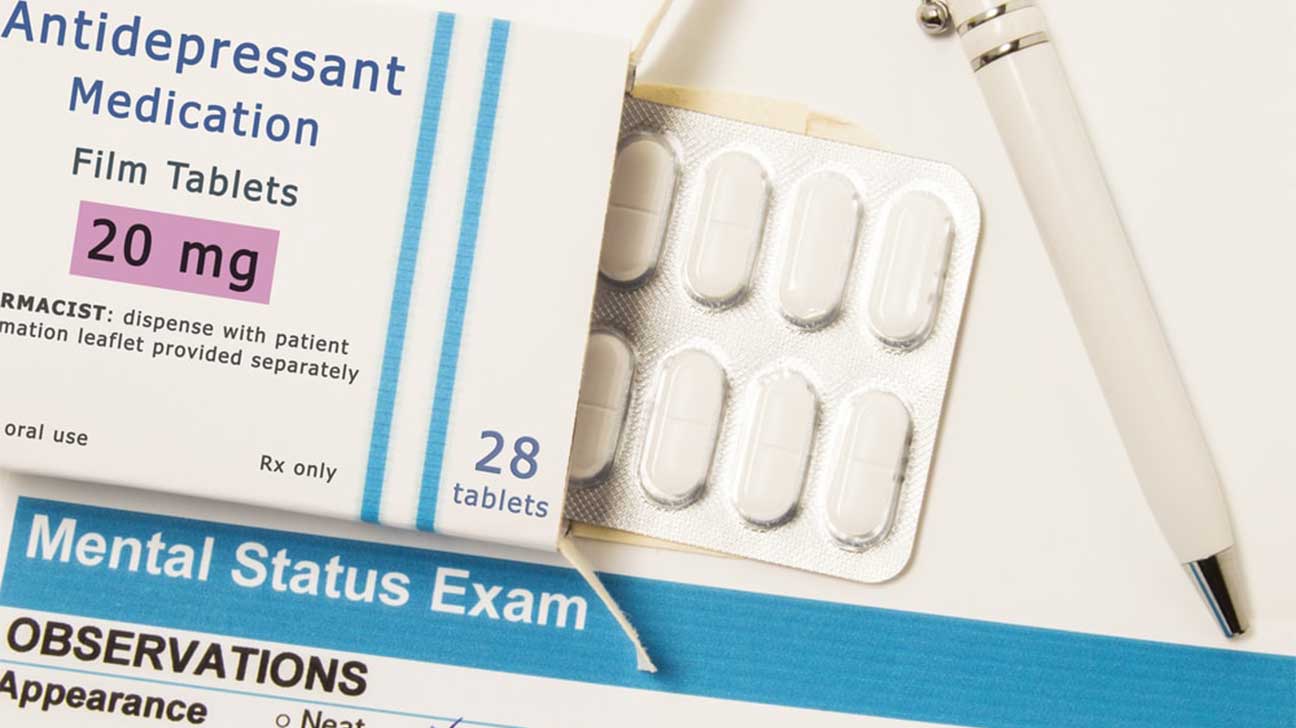 Although antidepressants like trazodone are not abused very commonly, it is possible to misuse them.

Trazodone is not usually tested for by drug tests, but that could change if you are a known abuser of this drug and have to take lab tests for legal reasons. Plus, trazodone can create false-positives for certain amphetamine drugs.

Factors That Affects How Long Trazodone Will Stay In Your System

There’s a lot that can go into how long trazodone will stay in a user’s body. The time frame is not the same for everyone. These are the main factors that will influence the drug’s life in your system:

In general, older people take longer to remove drugs like trazodone from their bodies. This mostly has to do with metabolism, but it can also be a result of overall health. All systems of the body must be operating well to remove toxins.

Believe it or not, gender can influence how long drugs will stay in the body. The science is not entirely clear on this topic, but it is suspected that hormones play a key role.

It may be the case that menstrual cycles and pregnancy will affect the life of trazodone in your system. Furthermore, genetics can influence the body’s ability to break down toxins.

When it comes to processing drugs, the function of the liver and kidneys is absolutely paramount. These organs take on the bulk of the detoxification and filtering processes, so they need to be healthy in order to efficiently remove trazodone. The healthier your liver and kidneys, the faster substances like trazodone will move through your system.

Metabolism and body weight can play a big role in both a drug’s concentration in the body, and the time it takes to remove it. Those with quicker metabolisms will process trazodone at a faster rate, while heavier people will need more of the drug to reach the same blood concentrations.

Trazodone is not commonly abused, but it can happen. People who take the drug at high dosages, with a high frequency of use and for a long duration of time will experience a ‘build-up’ of trazodone in their body. Once they quit using the drug, it will take a while for it all to be excreted.

How Long Does Trazodone Stay in Your Body?

Trazodone’s effects only last a number of hours, but that doesn’t tell the whole story when it comes to how long it stays in your body. Even after the drug’s brain effects wear off, it can be detected by tests and cause withdrawal symptoms like anxiety, agitation, and sleep loss.

Let’s take a look at the various types of tests you may encounter:

How Long Does Trazodone Stay in Your Urine?

Urine tests are very common. They are cheap to administer, they are fairly accurate, and they can detect drugs in a person’s body for a solid period of time. When it comes to trazodone, urine tests don’t usually check directly for the drug because it is not commonly abused.

Still, trazodone’s metabolites – the compounds that your body produces to break down the drug – can show up on urine tests. A commonly known issue is that these metabolites can create false-positive results for some amphetamine drugs. One study found that these false-positives can persist for as long as 26 days after the last time taken.

How Long Does Trazodone Stay in Your Hair?

Hair tests tend to have the longest detection windows of any drug test. While trazodone is not usually looked for by these tests, it is common for drugs to be found in the hair for up to 90 days after the last use.

Hair tests are less common than urine tests, despite their long detection time. They are more expensive to administer, and they are less accurate. Plus, although hair tests can find many drugs for 90 days or longer, it can take 2 weeks or more for these substances to show up on the test.

How Long Does Trazodone Stay in Your Blood?

Trazodone has a half-life of around 5-9 hours. This means that it takes between 5 and 9 hours for half of the trazodone to be removed from your bloodstream. Calculating its total life in your blood is more complicated than just adding two half-lives together.

Drugs are usually found in the bloodstream for 4-5 half-lives. In the case of trazodone, this would mean that it stays in your blood for around 24-48 hours.

How Long Does Trazodone Stay in Your Saliva?

Saliva tests are a fairly uncommon type of drug screening in most settings. They are not very invasive since they only involve a cotton swab from the inside of the cheek. Still, they are more expensive to administer than urine tests, and their detection windows are usually shorter.

Saliva tests might be used by law officers in the field, when an ‘on-the-fly’ drug test is needed. Trazodone’s metabolites do not usually produce false-positives for amphetamines on saliva tests. Most drugs can be found by saliva testing for a few days.

Get Help For Trazodone Abuse

If you are worried about how long trazodone stays in your system, you may have a bigger problem. Trazodone overdose can be fatal. Like addiction itself, treatment looks different for everyone. Get in touch with your local treatment center today to learn more about how you can get back on the right track.