How Long Does Percocet Stay in Your System? 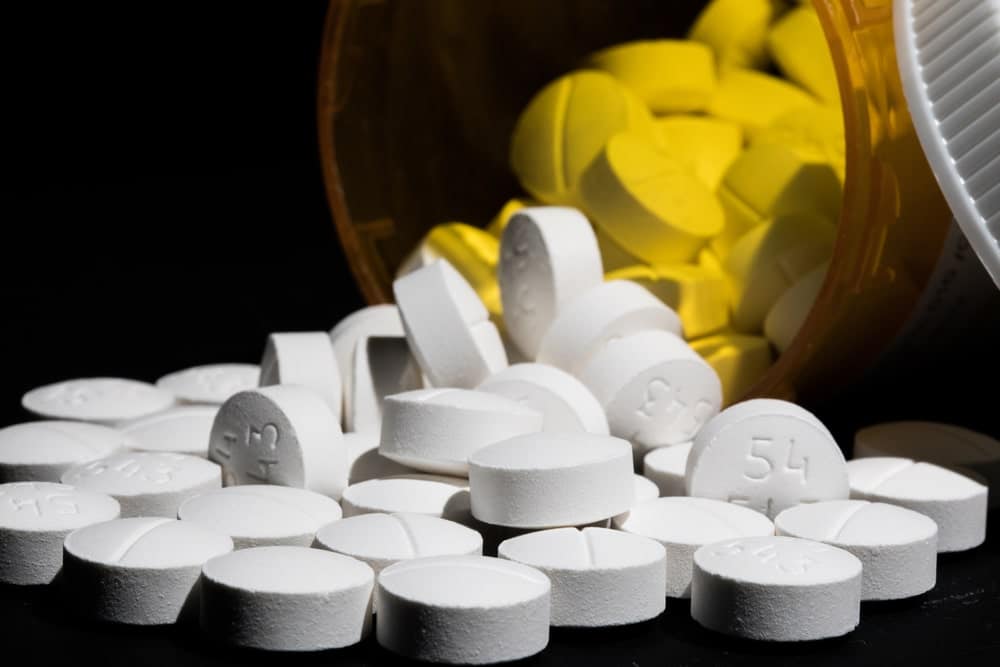 Percocet contains the prescription opioid, oxycodone, which has a high potential for misuse and addiction. It also contains the relatively harmless drug, acetaminophen. The latter is the active ingredient in Tylenol, a widely used over-the-counter (OTC) medication.

Percocet’s effects should be felt within half an hour of taking the drug and peak plasma concentrations are reached within an hour or two. Effects should wear off by about six hours after ingestion. Percocet is currently only available as an immediate release medication.

Most standard drug screenings only test for natural opiates like morphine, codeine, thebaine and opium. Heroin is metabolized to morphine so it also features in routine tests.

Synthetic and semi-synthetic opioids such as oxycodone, hydrocodone, fentanyl, buprenorphine and methadone don’t show up on the majority of 5-panel or 10-panel drug tests. But this could change in the wake of the opioid epidemic. Currently, a special test needs to be ordered to check for the oxycodone in Percocet.

A lack of awareness about this has led to a number of false-negatives. False positives are also an issue. Because opioids are derived from the poppy plant, eating even a teaspoon of poppy seeds can cause a false positive. In addition, false positives can be caused by other prescription medications.

Where a result correctly comes back as positive, the organization ordering the test may ask to see a prescription.

How Long Does Percocet Stay in Your Blood?

In general, Percocet can’t be found in blood 24 hours after ingestion. This makes for a short window of detection. Furthermore, blood tests tend to be more expensive so they aren’t used as frequently as urine tests.

Doctors also use blood samples to conduct acetaminophen tests. This usually occurs when there’s been an accidental or intentional overdose of the substance which can cause liver damage.

How Long Does Percocet Stay in Your Urine?

Urine tests are the most common way to test for Percocet. Oxycodone is quickly detectable in urine drug tests. In fact, some studies suggest it can be found within minutes after it was last taken. Trace amounts of Percocet can be detected 48 hours after consumption and up to four days in some cases.

How Long Does Percocet Stay in Your Saliva?

How Long Does Percocet Stay in Your Hair?

Hair tests have the longest window of detection. Drugs start showing up in new hair growth within a week of consumption. Substances can usually be found in hair up to about 3 months after they were last taken. For this reason, hair tests are good at detecting drug use patterns.

A test called ELISA is used on hair samples and results are typically not affected by hair dye or styling products.

How Long Does Percocet Stay in Lab Tests?

Samples that test positive are usually confirmed by further lab tests. This often increases the time it takes to get results back by an additional two days. Gas chromatography-mass spectrometry (GC/MS) is a method used on various biological samples. GC/MS can test for specific drugs within a class of substances, so it can pinpoint oxycodone use.

To summarize, Percocet can typically be detected within these windows:

The time that a drug will stay in the body is not the same for everyone. Individual factors affect how long someone takes to excrete a substance. These include:

A healthy lifestyle can help your body work optimally, but it’s not possible to detox from Percocet faster. If you have an upcoming drug test and don’t want to test positive, you need to consult with a doctor. Serious withdrawal symptoms can occur after stopping use abruptly.

Your doctor can help you gradually lower your dosage with the goal of ending use. They can also recommend alternatives for pain relief.

Users can build up a tolerance to Percocet. This leads to increased consumption in a bid to replicate the initial brain effects. If you or someone you know is addicted to Percocet, getting treatment is a matter of urgency. The drug can have major health implications when combined with other substances or abused on its own. Overdoses can cause death.

A professional interventionist can inform you of the best ways to approach a friend or family member who is struggling with addiction. Treatment programs include a detox that is supervised by medical doctors. Medication such as buprenorphine or methadone may be necessary to assist with opioid withdrawal.

This is coupled with cognitive behavioral therapy (CBT) which teaches coping mechanisms to deal with cravings. CBT often includes incentives to maintain abstinence. Therapy also addresses problems that may have caused the addiction in the first place. Family counseling sometimes plays a part in treatment programs.

Dealing with physical and psychological dependence on substances can be a difficult journey. But it’s one that is essential for a person’s quality of life to improve. Take the first step and call Recovering Champions today.