How Long Does Gabapentin Stay in Your System? 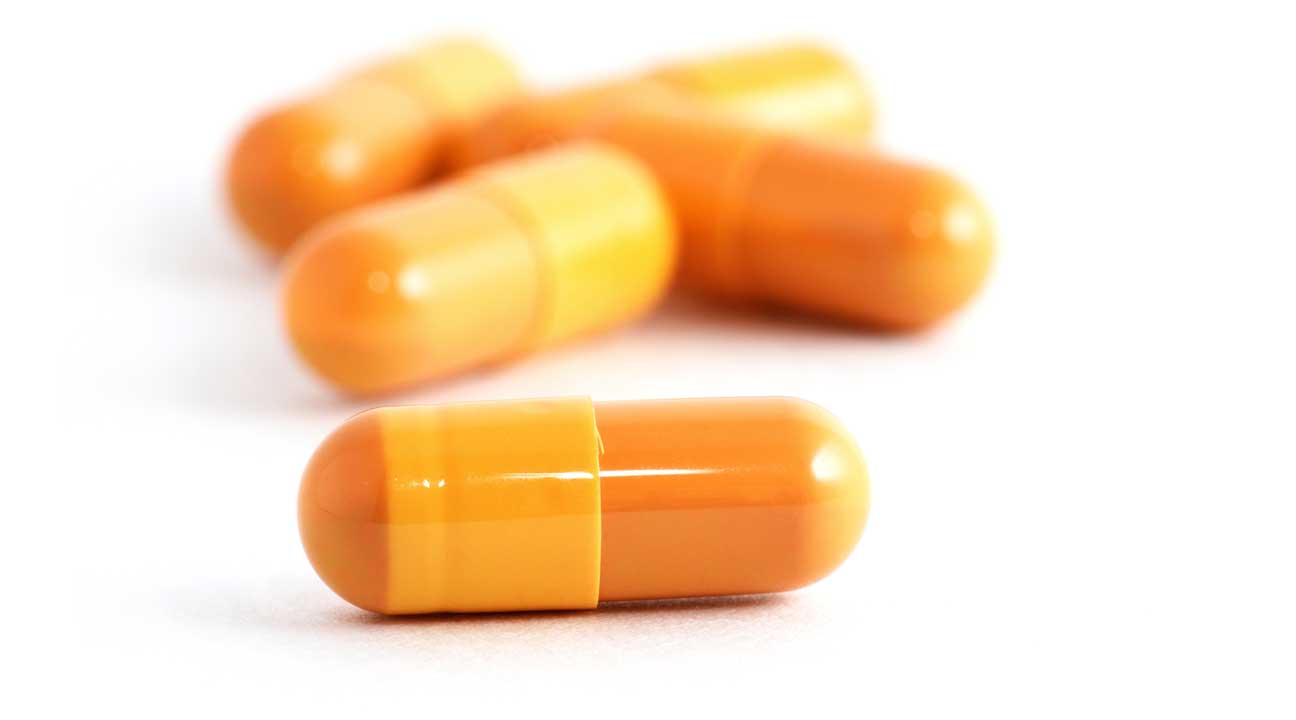 In the midst of the opioid epidemic, another drug, gabapentin, has come to the fore. Commonly known by the brand name, Neurontin, gabapentin is also sold as Gralise and Horizant. The drug is available in the following forms:

As a nerve-related painkiller, the drug was approved to treat shingles and epilepsy. It then started being prescribed for off-label uses including chronic or intense pain. In 2004, Pfizer was hit with a massive lawsuit for marketing gabapentin improperly.

How Does Gabapentin Work?

Gabapentin works by altering the messages that nerves send to the brain. It affects GABA, a chemical which transmits these messages. Some conditions cause nerves to fire off the wrong signals to the brain. So, for example, a person might sense pain when they aren’t being hurt in any way. The drug calms down affected nerves.

How Long Does Gabapentin Stay In Your System After Stopping?

The drug usually stays in the body for about two days after stopping. This is normally the window of time within which gabapentin is detectable by lab test. Mostly, detection of gabapentin is in lab urine tests because urinalysis is common. Some tests use blood samples, although these tend to be less affordable. Gabapentin can’t be detected in saliva. Hair follicle tests are rare for this substance, but they can generally detect drugs for up to three months after use.

The drug’s average half-life is between five and seven hours long for a regular dosage. So, if a user has working kidneys, it takes about seven hours for half of the drug to leave the system. This doesn’t, however, mean that the drug will be totally removed in 14 hours. Rather, an additional seven hours will halve whatever remains and so on.

Gabapentin is not processed by the liver and is not broken down into metabolites. Once ingested, it moves into the bloodstream by way of the small bowel before passing into the kidneys.

The drug can stay in the system for longer than two days. In some cases, blood tests have shown traces of it in the system around a month after consumption. It is possible to experience a harmful gabapentin buildup in your system.  Excretion depends on various factors:

Does Gabapentin Show Up On A 10 Panel Drug Test?

Most employees are only ever subjected to 5-panel drug tests. Even so, gabapentin is not a controlled substance according to federal law. It does not show up on either 5-panel or 10-panel drug tests because these tests cover commonly misused and illicit substances.

If someone wanted to check for the drug, they would have to use a specialised test. They could also look out for positive indicators for sedatives or anticonvulsants in standard tests.

These days, opioids are more restricted due to the public health crisis surrounding their use and abuse. Doctors are prescribing substitutes recommended by the Centers for Disease Control and Prevention (CDC).

Those with a substance use disorder (SUD) also often look for cheaper, more accessible drugs for non-medical use. They also look for ways to manage opioid withdrawal symptoms in unsupervised detoxes. Gabapentin fits the bill.

The drug is sold on the black market and is known as ‘Johnnys’ or ‘Gabbies’ on the streets. Initial trials suggested that there was no potential for misuse. On its own, it’s not potent, is relatively safe and it’s not highly addictive either. However, when mixed with other opioids or substances, and it can produce highly different effects.

Gabapentin is increasingly being abused. In large amounts, the drug can produce subjective effects. Some users report a calming high similar to cannabis, and some think of the drug as a poor man’s cocaine. Reported misuse includes crushing tablets and snorting them.

As a result of these factors, gabapentin has been linked to a spate of overdoses. This trend has led states like Kentucky and Tennessee to classify the drug as a controlled substance. This limits the quantity and length of time it can be prescribed for.

What Are The Side Effects Of Using Gabapentin?

The drug can cause cognitive difficulties, tiredness, weakness and weight gain. It can also lead to low blood pressure and swelling. Taken with alcohol, gabapentin can make the user sleepy and bring about dizziness. It can also cause blurred vision and coordination issues. These effects can affect a person’s ability to drive and operate machinery.

In addition, the drug is linked to a higher risk of suicidal thoughts. This is concerning because it could worsen depressive thoughts in people with existing substance abuse issues.

The drug can cause withdrawal symptoms, especially when taken in high doses. Intake should be gradually reduced over a number of weeks. Stopping consumption suddenly can lead to:

Can You Overdose On Gabapentin?

Standard doses begin at 300 mg taken three or four times a day. Prescribed dosages can go as high as 3,600 mg a day. On its own, gabapentin appears to have a wide margin for therapeutic use.

Slurred speech, diarrhea and the symptoms listed above might indicate an overdose. There are cases where up to 49 grams were consumed and the patients recovered. While death by gabapentin toxicity is rare, it is possible.

It is certainly possible to fatally overdose on this drug when it’s taken in combination with other sedatives or opioids. In fact, gabapentin raises the risk of an overdose. One study suggests that combining the drug with central nervous system depressants such as opioids increases the chance of overdose by 49%.

If you or someone you know is misusing this drug, the best thing to do is to seek professional help. Doctors in treatment programs can draw up an optimal pain management plan. Therapy and/or medication can tackle substance abuse issues and withdrawal symptoms. Opioid maintenance therapy works. A holistic approach is optimal for long-term change and a healthier, happier life. Our Drug Rehab in Cape Cod offers treatment for Gabapentin addiction. Contact us today for more information.