How Long Does Cymbalta Stay in Your System? 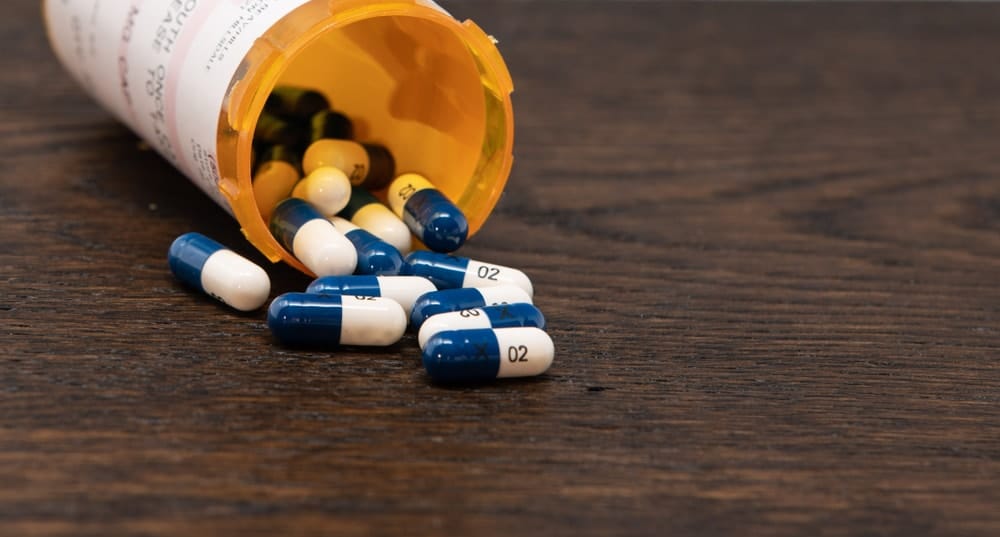 Do you take Cymbalta or duloxetine for depression, anxiety, or nerve pain?

Over 16 million people took Cymbalta by prescription in 2017, so you’re in good company. You’re one of many who could be wondering how fast Cymbalta works, how long it lasts, and how long it can show up on a lab test.

It’s natural to be worried about prescription medications if you take drug tests for work or legal reasons. That’s especially true with medications that are sometimes abused, like antidepressants.

Here’s what you need to know about how long Cymbalta stays in your system:

How Long Do Cymbalta’s Effects Last?

When you take Cymbalta by mouth, you start to absorb it within 30 minutes to two hours. This varies depending on your metabolism and whether you’ve eaten.

If you’re taking Cymbalta as directed, then you won’t see effects such as pain relief or mood improvement until a week or two after you’ve started the drug. Some people take up to two months to start improving.

However, side effects can start right away, such as:

These can last around 12 hours after taking a dose, but they don’t always last that long.

How Long Does Cymbalta Stay in Lab Tests?

It’s possible that your employer or a legal representative could request a drug test for Cymbalta. They would need a reason to believe that you’re abusing that drug, so you won’t be randomly tested for Cymbalta.

If you take Cymbalta by prescription, tell the person administering the test so they can exclude false positives.

How Long Does Cymbalta Stay in Your Urine?

There’s a remote chance that Cymbalta could trigger a false positive for another drug, but it’s unlikely. As of 2019, it hasn’t been reported in the scientific community. It happens with other antidepressants in the same family, though.

How Long Does Cymbalta Stay in Your Hair?

Hair tests are known to keep drug metabolites (or the byproducts made by processing that drug) around for 30 days or longer. In theory, a hair test could detect Cymbalta a month after you’ve taken it.

In 2019, there aren’t any hair tests that check for Cymbalta use.

How Long Does Cymbalta Stay in Your Blood?

On average, Cymbalta has a half-life of 12 hours. It takes a drug about five half-lives to leave your system, so Cymbalta can show up in your blood for around 2.5 days.

Blood tests are the only tests that can detect Cymbalta as of 2019. They’re not used by employers or legal departments.

In fact, the only reason you’ll be tested for Cymbalta is if your doctor needs to check levels in your blood, and that’s a rare occasion.

How Long Does Cymbalta Stay in Your Saliva?

As of 2019, there aren’t any saliva or buccal swab tests for Cymbalta. The drug doesn’t have much potential for abuse—its only psychoactive effects are sleepiness, so saliva tests haven’t been developed to check for it yet.

You won’t get tested for Cymbalta in your saliva. However, like always, there’s a remote possibility that Cymbalta could show up as another drug, such as amphetamine or benzodiazepine drugs.

If you’re worried about Cymbalta causing false positives, tell the person giving the test before you take a saliva test. They can pay extra attention to your test and make sure that any positives are investigated closely.

Can You Detox From Cymbalta Faster?

The factors that affect Cymbalta detox include:

You can control some of these factors by using Cymbalta only as directed and taking good care of your body. But Cymbalta detox has a reputation for being tough, and there’s not much you can do to speed it up.

The body and brain effects of Cymbalta withdrawal include:

In rare cases, withdrawal seizures can happen. This is more likely on high doses of Cymbalta and when you stop it suddenly.

Withdrawal starts two to four days after stopping Cymbalta. It can last anywhere from one to four weeks.

Never stop taking Cymbalta suddenly. Always talk to a doctor before discontinuing Cymbalta. This drug causes physical dependence, which can be painful and distressing. Your doctor can help you taper Cymbalta over time to minimize the detox symptoms.

Get Treatment For Prescription Drug Abuse

If you’re fretting about Cymbalta on a drug test, then it’s time to consider getting treatment for prescription drug abuse.

Cymbalta doesn’t show up on a standard drug test. But if you’re worried about the drug affecting your life and work, then help is available for you.

Call Recovering Champions today to get help for prescription drug abuse. Our cutting-edge treatments include:

Every treatment plan is customized to your individual needs because no two clients have the same history. We’re here for your recovery, so why are you waiting? Schedule your intake appointment with today!

This content is not a substitute for legal advice. Consult with an attorney before making decisions that could lead to drug charges.