How Long Do Benzos Stay in Your System? 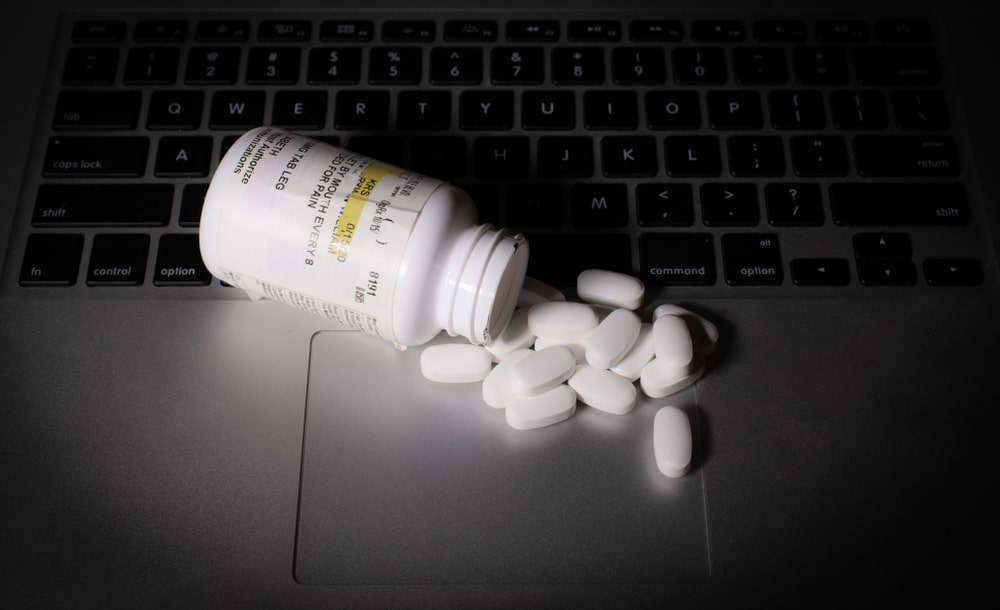 Are you one of the nearly 13% of Americans who has used benzodiazepines, or ‘benzos’, in the past year? You might be wondering whether these substances could be detectable by a drug test.

The answer is yes, but how long benzos stay in your system is not the same for everyone.

How Long Do Benzos Stay in Your Urine?

If you’re tested for drugs in your workplace or in many other settings, a urine test is the most common method you will encounter. This is because urine testing is relatively cheap, easily found, and non-invasive. Plus, these tests have a fairly long detection time frame.

It takes about two to seven hours after the last time taken for benzos to show up on a urine test, and then they will remain detectable for about 10 days in most cases.

How Long Do Benzos Stay in Your Hair?

Hair tests present a real curveball to people who are subjected to drug screening. While other methods, such as urine sampling, can usually detect a substance for a matter of days, hair sampling can do so for months after the last dosage.

Hair follicle samples are known to be capable of detecting benzos for up to 90 days after use.

Hair testing is not as common as urine sampling because:

How Long Do Benzos Stay in Your Blood?

Most benzodiazepines have a half-life of just 1 or 2 hours. They are only detectable in the bloodstream for about 24 hours. For this reason, and because blood testing is one of the more invasive varieties of testing, they are not common in the workplace.

However, you may encounter a blood test in a legal setting or when recent use is suspected because while the detection window of this method is short, the accuracy is high.

How Long Do Benzos Stay in Your Saliva?

Saliva tests are relatively non-invasive (they only require a cotton swab from inside the cheek). However, they are not as common as urine tests because they are more expensive.

That said, officers in the field sometimes use them if they suspect someone is under the influence of drugs.

Saliva tests can detect most benzos for between 2-3 days after the last use.

How Long Do Benzos Stay in the Body?

If you’ve used benzos any time in the past 3 months, they could be detected during a drug screening.

Once a drug is ingested, many factors influence how long it lasts in the system. Furthermore, different kinds of drug testing produce different durations of detection.

The four main types of lab tests that can find benzos in your system use samples of:

Factors That Affect How Long Benzos Stay in Your System

The method of testing is important, but it’s not the whole story. The amount of time that benzos will take to move through a person’s body also depends upon a handful of personal physical and mental factors.

If two people take the same dose of the same benzo, it is likely that each individual will process the drug at different rates. Each person’s body is unique, and there are many physical variables that influence a drug’s lifetime in the body, such as:

Drugs and other toxins tend to move through the systems of healthier, younger individuals faster than that of their older, more out-of-shape counterparts. There are many internal systems that must coordinate to completely remove a drug from the body, so having a healthy body overall is key to quick detoxing.

Specifics of Benzodiazepine Use

The amount of time benzos spend in someone’s body does not just depend on who uses them, it is also dependent upon how they are used. Since benzos have a high potential for abuse, they are often taken in large doses and with a high frequency of use.

When benzos are used heavily for a long period of time, it causes a build-up in the system and it may take longer for the body to remove trace amounts after usage has ceased.

With benzos, it is also important to remember that there are many different varieties available, each with different properties and half-lives. An addict might abuse any benzo he or she can get their hands on, making it difficult to predict how long the drugs will stay in their system.

An interesting thing to note is that mental state can also play a role in the lifetime of benzos in the body. People who suffer from mental conditions such as depression or anxiety might take longer to process the drugs.

Those who are prescribed benzodiazepines for legitimate medical reasons shouldn’t be worried about drug testing, so if you are worried about failing a lab test for benzos, you’ve likely got bigger problems to address.

Benzo abuse is no joke; physical dependence can develop shockingly fast and you can have a full-blown addiction before you know it. Anyone abusing benzos puts themselves at risk for an overdose, which can be fatal.

Now is the best time to get a fresh start. Call Recovering Champions to learn about the treatment process for benzo abuse. Start your recovery journey today!