Home › The Opioid Crisis In Massachusetts

The Opioid Crisis In Massachusetts 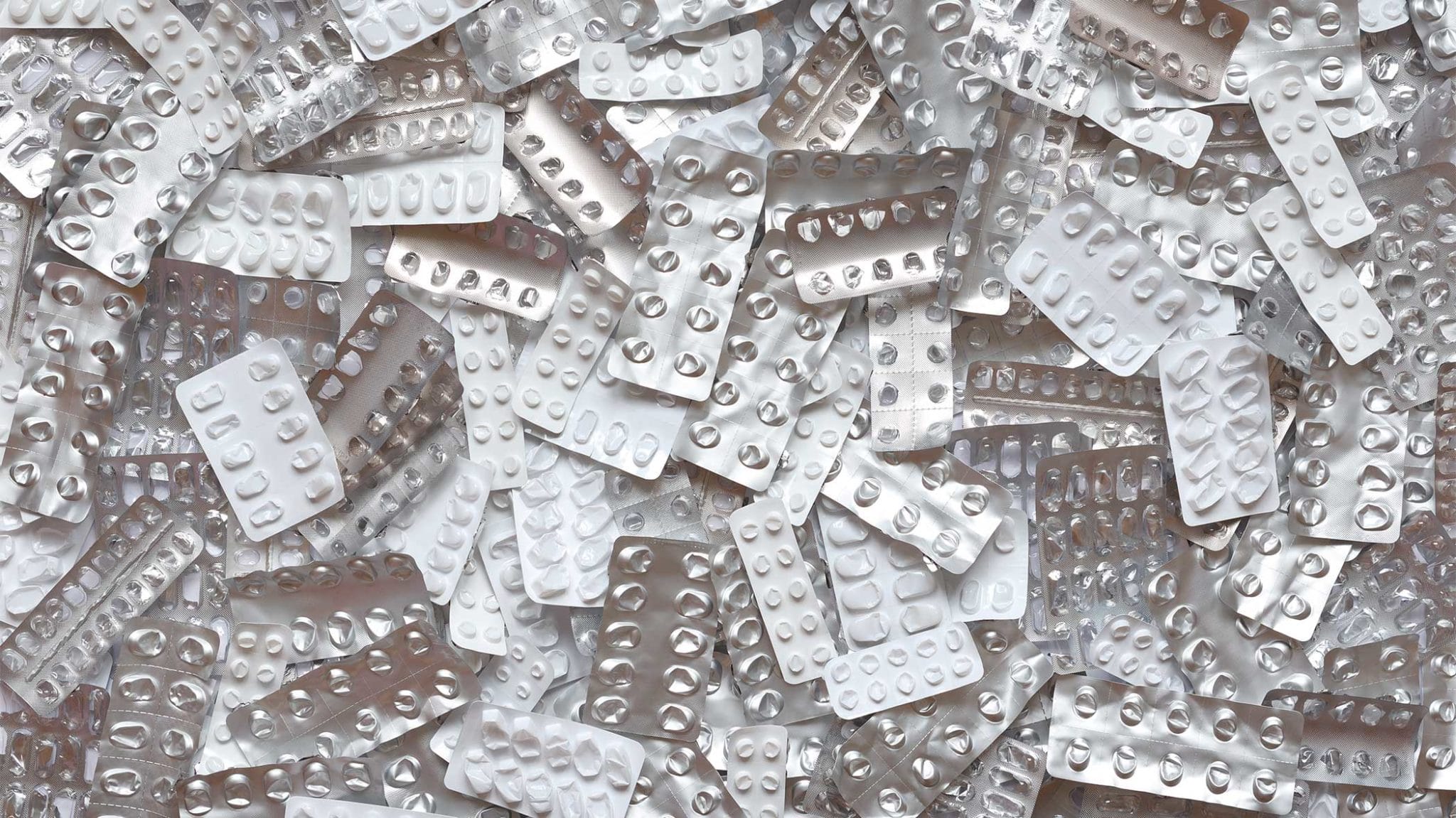 Since the late 1990s, opioid painkillers (such as OxyContin, Vicodin, and Percocet) have surged in popularity. These drugs pose a high risk of abuse, addiction, and overdose.

The rise in opioid use (also called the “opioid crisis” or “opioid epidemic”) has devastated the entire country. However, it’s been particularly problematic for certain states, including Massachusetts.

How Has The Opioid Crisis Affected Massachusetts?

When measuring the impact of the opioid crisis on a certain area, most experts consider two rates: the rate of opioid-related overdose deaths and the rate of neonatal abstinence syndrome.

In 2016, the opioid-related overdose death rate for Massachusetts peaked at 29.7 overdose deaths per 100,000 residents, which was twice the national rate.

Some drug dealers add fentanyl to other drugs, such as cocaine or meth, to cut production costs (as fentanyl is very cheap) and produce a more intense “high.” In most cases, buyers don’t realize a drug contains fentanyl until it’s too late.

Common signs of an opioid overdose include vomiting, pale or clammy skin, slowed breathing or heart rate, and loss of consciousness. If you or someone you know experiences these symptoms, seek medical help right away.

People who regularly use opioids face a high risk of opioid addiction (also called opioid use disorder). This disease makes you feel unable to stop using opioids despite negative consequences.

If you struggle with opioid addiction while pregnant, your baby may develop neonatal abstinence syndrome (NAS). This condition occurs when a baby becomes physically dependent on a drug after being exposed to it in the womb.

When the baby stops receiving the drug after birth, they may experience withdrawal symptoms such as:

According to the most recent data from the National Institute on Drug Abuse (NIDA), the rate of neonatal abstinence syndrome in Massachusetts is about 13.7 per 1,000 hospital births, which is nearly twice the national rate.

Why Is The Opioid Crisis So Bad In Massachusetts?

Another factor that contributes to the opioid crisis is economic hardship.

In Massachusetts, towns and cities with the highest opioid-related death rates also have the highest unemployment rates. This is likely because economic hardship causes stress, and stress is one of the main risk factors for opioid abuse, addiction, and overdose.

The Fight Against The Opioid Crisis In Massachusetts

Massachusetts lawmakers, health care providers, and community leaders have been working hard to protect the state from opioid-related harm.

In 2016, Massachusetts Governor Charlie Baker signed an important piece of opioid legislation into law. The bill, titled “An Act relative to substance use, treatment, education and prevention,” included provisions such as:

In 2018, Governor Baker signed a second piece of opioid legislation into law. Titled “An Act for prevention and access to appropriate care and treatment of addiction,” the bill expands on the first bill’s attempt to prevent opioid misuse. Provisions include:

In 2018, Massachusetts Attorney General Maura Healey sued the pharmaceutical company Purdue Pharma for lying about the addictive nature of its opioid drugs, including OxyContin.

In 2021, Healey announced that the owners of Purdue Pharma will pay about $4.3 billion for the prevention and treatment of opioid misuse in Massachusetts and the rest of the country.

If you or someone you love struggles with opioids, please contact a Recovering Champions specialist. We offer a variety of substance abuse and addiction treatment services, including medication-assisted treatment and mental health counseling.