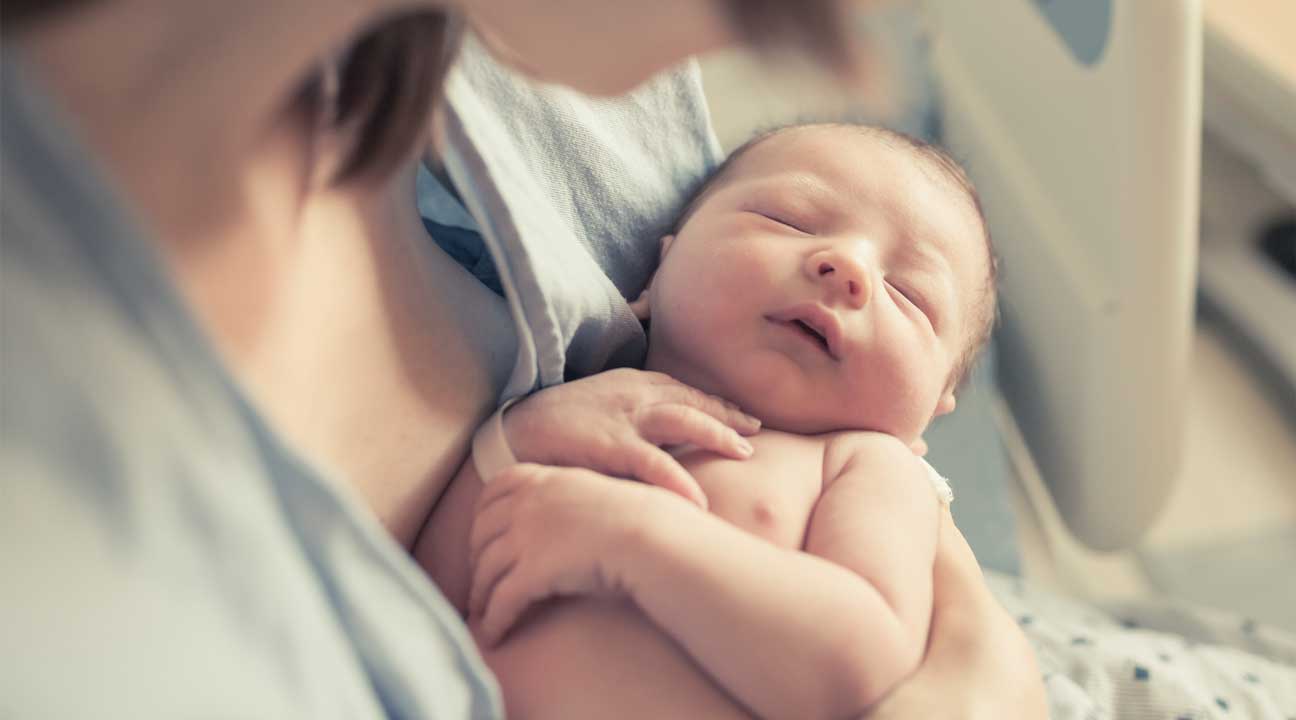 A tragic consequence of the ongoing opioid epidemic is an increasing rate of drug-related health concerns for newborns whose parents abused drugs during pregnancy.

Babies born to parents who abused opioids during pregnancy spend, on average, fourteen additional days in the hospital than babies whose parents didn’t abuse drugs.

Babies suffering from this syndrome experience strong withdrawal symptoms when they are first born as their bodies have adapted to the drugs present in their mother’s body during pregnancy.

Complications related to NAS include:

In addition to NAS, babies whose mother abused drugs during pregnancy can also experience:

How common is NAS?

Researchers at the Indiana University School of Medicine studied NAS rates in Indiana from 2002 to 2010 and found that both the number and severity of cases were increasing each year.

They also found that, in most cases, the mother became addicted to opioids after being prescribed them by a doctor or dentist for pain stemming from car accidents, surgeries, or dental procedures. Their addiction often continued into their pregnancy and affected their baby’s health.

While other drugs can lead to NAS, opioid use during pregnancy greatly increases the risk of infant withdrawal symptoms. In fact, studies indicate that more than 50% of infants whose mothers abuse opioids during pregnancy will experience withdrawal.

How is infant withdrawal treated?

In some cases, doctors are able to minimize the severity of withdrawal in infants by treating the mother with methadone, a drug that decreases withdrawal symptoms and drug cravings, before the child is born. This is still an imperfect solution, however, as babies often experience some form of NAS after being born despite methadone treatment.

Once the baby is born, withdrawal symptoms can appear anywhere from 24 to 72 hours after birth. Doctors recommend carefully monitoring the baby for 3 to 7 days to ensure no additional withdrawal symptoms develop. As the baby develops, doctors will often recommend letting them rest in dimly-lit and calm environments, feeding them higher-calorie formula, and monitoring them closely for dehydration or fever, although the doctor will evaluate every baby on a case-by-case basis.

In some cases, doctors will need to use pharmaceutical methods to treat NAS, including methadone to manage withdrawal or phenobarbital to control seizures.

Luckily, researchers have found that with proper care and support, infants suffering from NAS typically recover and generally do not show significant mental impacts from the withdrawal process itself.

How can infant withdrawal be avoided?

While infant withdrawal can be managed once doctors are aware of the mother’s condition, it cannot be completely prevented. In fact, mothers who abuse drugs and then stop suddenly during pregnancy can actually do more harm than good to their baby.

Perhaps the most effective way to stop infant withdrawal is to help the mother with addiction treatment prior to becoming pregnant. As the research from Indiana University indicates, many mothers of children with NAS became addicted to opioids through prescription drugs before they become pregnant.

If they were able to seek out treatment before pregnancy, the risk of NAS complications for their future children would be much lower and their likelihood of abusing drugs as a parent would also decline.

Unfortunately this is often easier said than done, as persuading a person struggling with addiction to enroll in a treatment program can often be difficult, especially if both the mother and her partner are active users. Luckily, there are resources that can help.

If a woman knows she would like to become pregnant in the future, her doctor can intervene and examine their current drug usage from a medical perspective prior to pregnancy. This is often an effective way to persuade a drug user to enter treatment.

Additionally, addiction professionals at programs like Recovering Champions are adept at working with current drug users to understand the future consequences of their addiction. Every mother desires a healthy and happy life for their children and addiction treatment can help women—and often their partners—move closer to that outcome.

If you or a loved one are considering starting a family and are struggling with an addiction to drugs or alcohol, the recovery experts at Recovering Champions can help you access treatment that can move you towards long-term and lasting sobriety prior to becoming pregnant.