Home › Opioid Addiction › Why Opiates Are Used in Medicine

Why Opiates Are Used in Medicine 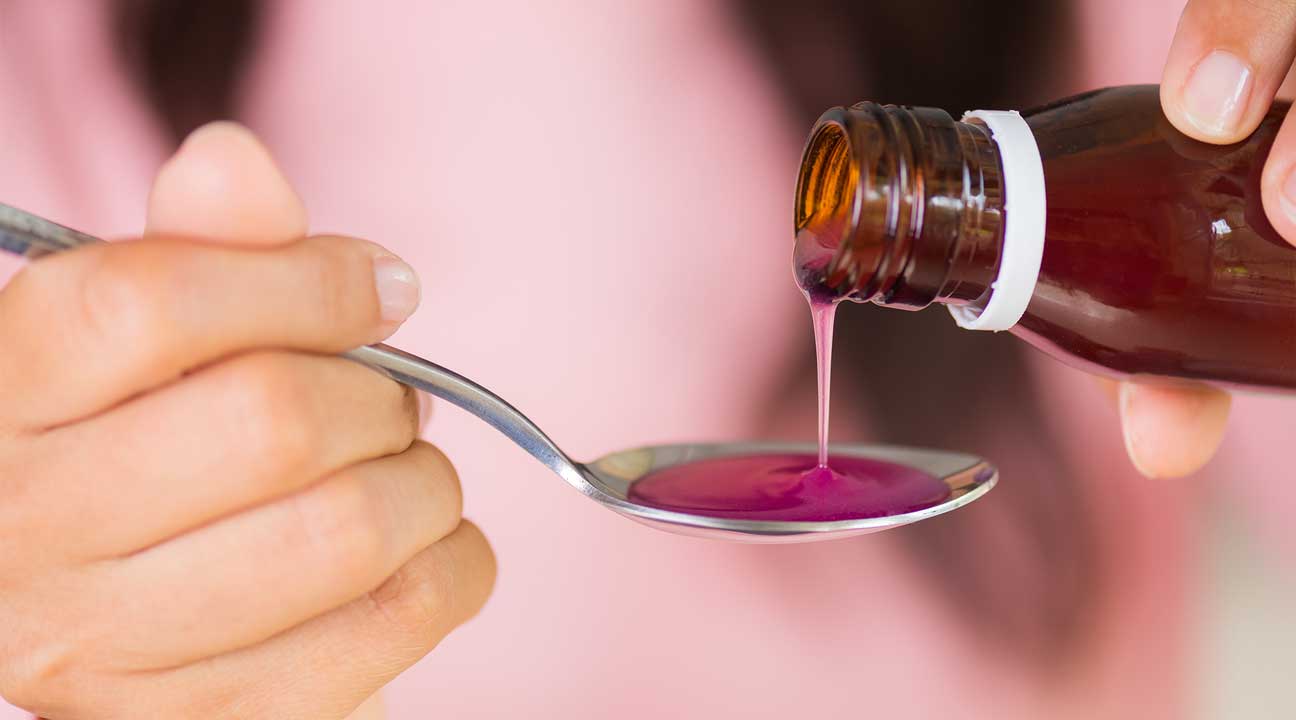 Pain. It’s a feeling we’ve all experienced and most likely make every effort to counteract. If you develop a stress headache, or even slam your little finger in the minivan door, your go-to painkiller is most likely acetaminophen, ibuprofen, or some variation of an over-the-counter medicine. If you’ve got a more serious injury, however, you may find yourself leaving the doctor’s office with a written script for something a bit more controlled.

Where a common solution to mild pain is typically an anti-inflammatory or acetaminophen, severe pain can be managed by a highly-regulated class of drugs known as opiates or opioids. But with the controversy over opioids raging nationwide, why are painkillers like these still even an option?

First, let’s define what opiates and opioids actually are. Opiates and opioids are, essentially, the same thing. The difference between the two is subtle: opiates are natural, derived from the opium poppy and are found in drugs such as morphine and codeine; opioids are synthetic, with their active ingredients manufactured via chemical synthesis to replicate the effects of naturally-produced opium. Opioids are found in many prescription medications like methadone and oxy- or hydrocodone. For all intents and purposes (and for simplicity) in this article, we’ll generalize these types of drugs as “opioids.”

One common misconception is that opioids are a type of painkiller. In actuality, categorizing them with true painkillers such as over-the-counter medications (mentioned earlier) would be incorrect.

Here’s why: drugs such as ibuprofen and aspirin work by blocking the production of a chemical called prostaglandin. Essentially, this chemical is produced in response to an injury and is the culprit behind inflammation and the actual source of pain that your brain perceives. By “killing” production of the chemical, your brain doesn’t get the memo that you’re in pain.

Opioids, on the other hand, alter the way pain is perceived by latching onto opioid receptors and sending distorted and inaccurate messages to the brain, making it seem like the pain is not there. For this reason, you may notice the next time you break a bone, for example, that your doctor confirms this distinction by prescribing medications to “manage” your pain, rather than kill it.

Opioids are generally quite effective in managing pain among patients with both chronic and acute conditions. Long-term use of opioid-based drugs, however, can lead to dependency, even after physical pain has subsided. This, in part, is due to the sensation of euphoria that users experience from the artificial endorphins created by the drug. Prolonged use can eventually convince the brain that it doesn’t need to make its own endorphins anymore, thus causing intense withdrawal when use is discontinued. Outside of pain management, studies have yet to unearth practical applications for opioid use that outweigh the risks associated with the drug.

According to the CDC, opioid overdose deaths have increased 200% since 1999. While a portion of these were overdose deaths from non-prescription opioids such as heroin or fentanyl, approximately 183,000 deaths were caused by prescribed opioid medications. Although the death tolls are alarming, there are additional risks related to prescription opioid use. It is estimated that 1 in 4 people who are prescribed opioid medications long-term will struggle with addiction.

Despite the risk of addiction, patients with a genuine need to alleviate severe pain are thankful for the availability of opioids. And despite the risks, it seems unlikely that legalization of prescription use will be rescinded anytime soon. Instead, Congress has recently begun a major push to get opioid addiction under control so patients with a legitimate need for pain management can still reap the benefits of prescription opioids.

The 21st Century Cures Act was enacted late in 2016 to help states fund new programs and strategies for stabilizing the current addiction crisis. Some states plan to invest in opioid prescriber training for thousands of doctors, which may mitigate the risk of prescribing opioids to new users who may not actually need it. A more informed approach could inspire doctors to choose alternative methods when treating patients for chronic pain, thus reducing the number of opioid users and theoretically reducing addiction rates.

Even with the copious risks associated with opioid-based medications, the few known advantages seem enough to keep them around for now.