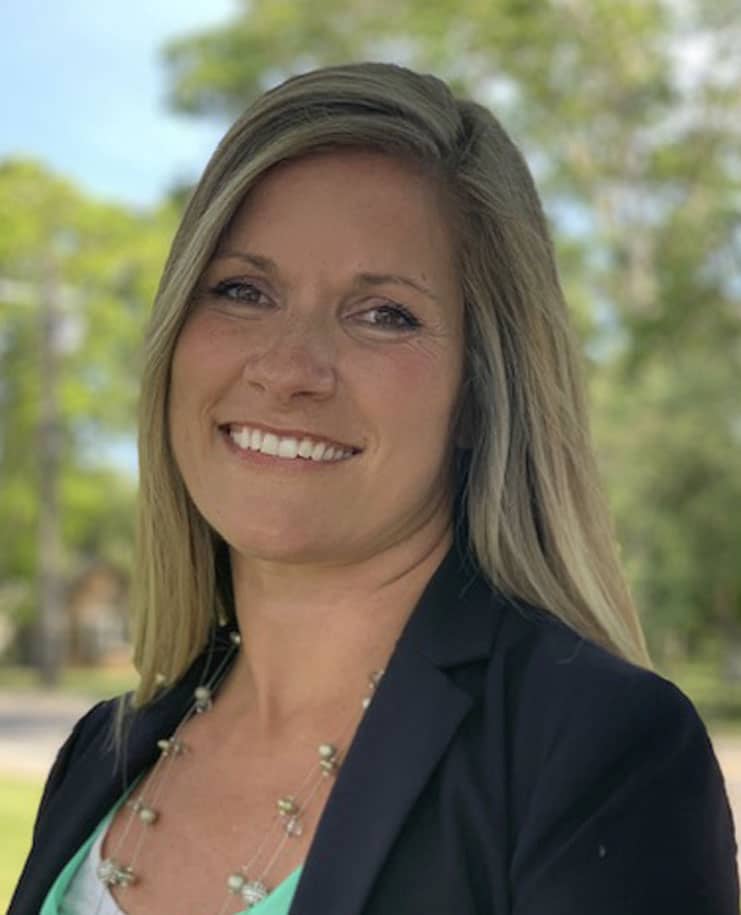 Nicole obtained her Master’s in Social Work from Boston College and is a Licensed Independent Clinical Social Worker (LICSW). Prior to joining Recovering Champions, she served as the Executive Director at Spectrum Health Systems in Westboro, MA, where she managed and oversaw the operations of eight inpatient substance abuse treatment programs in Massachusetts. Additionally, Nicole was the Division Director for South Bay Mental Health, where she was responsible for six partial hospital, intensive outpatient and day treatment programs. She also served as Program Director and Senior Clinician at South Bay in progressively responsible roles, and previously held supervisory positions at the Suffolk County House of Corrections in Boston and Bridging the Gap in Worcester. A native of Plymouth, she resides in Plymouth with her husband and three young sons.