Despite efforts to reduce the number of opioid overdoses in America, the crisis continues. National Opioid Awareness Day, on September 21, helps raise awareness about the opioid epidemic and offers a chance to show support for those affected by it. 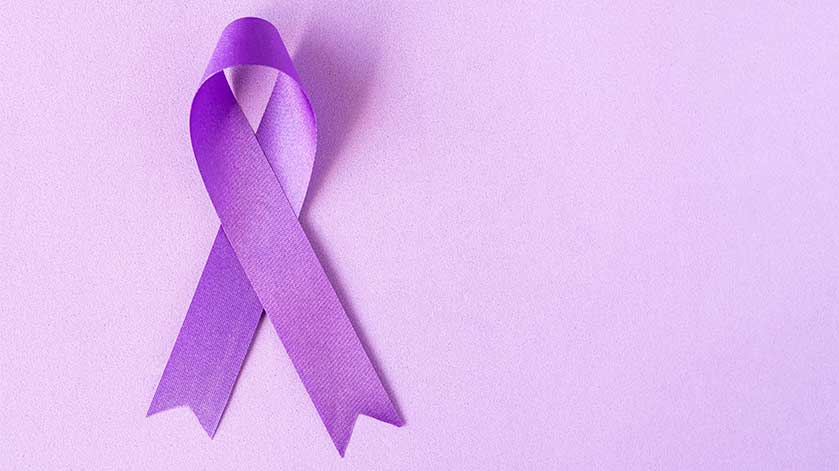 It’s also a day for remembering the almost 1 million Americans who have died from an opioid overdose since 1999 and honoring the grief felt by their families and friends.

National Opioid Awareness Day also aims to help remove the stigma associated with opioid abuse, which can hinder response to the opioid crisis.

The Opioid Crisis: A National Issue

The U.S. government declared the opioid crisis a public health emergency in 2017. The medical community has been implementing drug-monitoring software and other tools in response.

Since 1999, opioid overdose deaths in America declined for just one year, in 2018, and only slightly, before they began to rise again.

The COVID-19 pandemic seemed to make the opioid crisis worse. Every day, over 100 people are dying from opioid overdoses in our country.

The opioid crisis got its start in the U.S. in the late 1990s, around the time when doctors began prescribing opioids more often for pain relief.

As the number of Americans with opioid addiction began to rise, so too did drug overdose deaths involving opioids.

The government has noted three clear waves of opioid-related deaths in the U.S. over the past couple of decades.

Prescription Opioids In The 1990s

As oxycodone, hydrocodone, and other legal opioids began being prescribed for pain relief more in the 1990s, their misuse and abuse also increased.

All opioids are very addictive. The government states that anyone taking prescribed opioids is at risk of developing an opioid addiction.

The Link Between Prescription Opioids And Illegal Opioids

Illegal opioids, like heroin and fentanyl, also began being used more around the time that prescription opioids were gaining popularity.

The government reports that most people who recently used heroin first misused a prescription opioid.

Many non-fatal and fatal heroin overdoses involve fentanyl. In some cases, patients arriving at a hospital reporting a heroin overdose show to have only fentanyl in their system.

Fentanyl And The Opioid Crisis

Synthetic opioid fentanyl has played a significant role in America’s opioid crisis. Fentanyl is very powerful as well as cheap to produce and obtain.

Because fentanyl is also difficult to detect, drug traffickers sometimes add it to other drugs to increase their profits.

They do this for two main reasons:

Fentanyl is so powerful that even a small amount can cause an overdose.

One goal for Opioid Awareness Day is to get laws and regulations written and passed to help fight the opioid crisis.

In the past few years, two major harm-reduction laws and regulations have been put in place to do just that.

The task force reviews federal agencies’ best practices for pain management, including a section dedicated to raising awareness of the risks of abusing prescription opioids if not taken as prescribed.

CARA also increases access to recovery and treatment options, including naloxone to first responders to reverse an overdose.

SUPPORT was passed in 2016 and, among other provisions, tasks the Food and Drug Administration (FDA) with finding nonaddictive options for treating pain and addiction.

It also introduces Medicaid and Medicare provisions related to the opioid crisis.

Additionally, SUPPORT empowers pharmacists to refuse to fill a prescription for a controlled substance if it is “suspected to be fraudulent, forged, or of suspicious origin.”

Ways To Get Involved In National Opioid Awareness Day

There are many things that you can do to participate in Opioid Awareness Day and show your support.

One of the best ways to fight the stigma around opioid use disorder and show your support is to educate yourself.

Stigma can prevent people from getting the care they need and deserve, so don’t be shy about talking to your family and friends about what you learn.

No single factor is responsible for any mental illness, including substance use disorders (SUDs). Genetics, past trauma, and many other factors play a role in mental health.

You can wear a purple ribbon to show your support for those living with opioid addiction and for those who have lost a loved one during the crisis.

The ribbon will also show your support for efforts by the government, the medical community, and others to keep searching for and implementing solutions.

Opioid use disorder is challenging and affects every area of a person’s life, but recovery is possible through behavioral health and medical treatment programs.

This might include inpatient or outpatient opioid addiction treatment programs featuring the following:

Massachusetts’ opioid crisis has touched many lives. With proper care and treatment, opioid addiction can be overcome.

Recovering Champions in Cape Cod, Massachusetts offers personalized opioid addiction treatment programs for people from all over the country.

Our peaceful, scenic setting provides an ideal background for healing to take place through evidence-based treatment such as partial hospitalization programs (PHPs).

If you or a loved one is looking for help with opioid addiction, contact us today to start the journey to sober living. We know recovery is possible, and we want to help.