How Long Does Methamphetamine Stay in Your System? 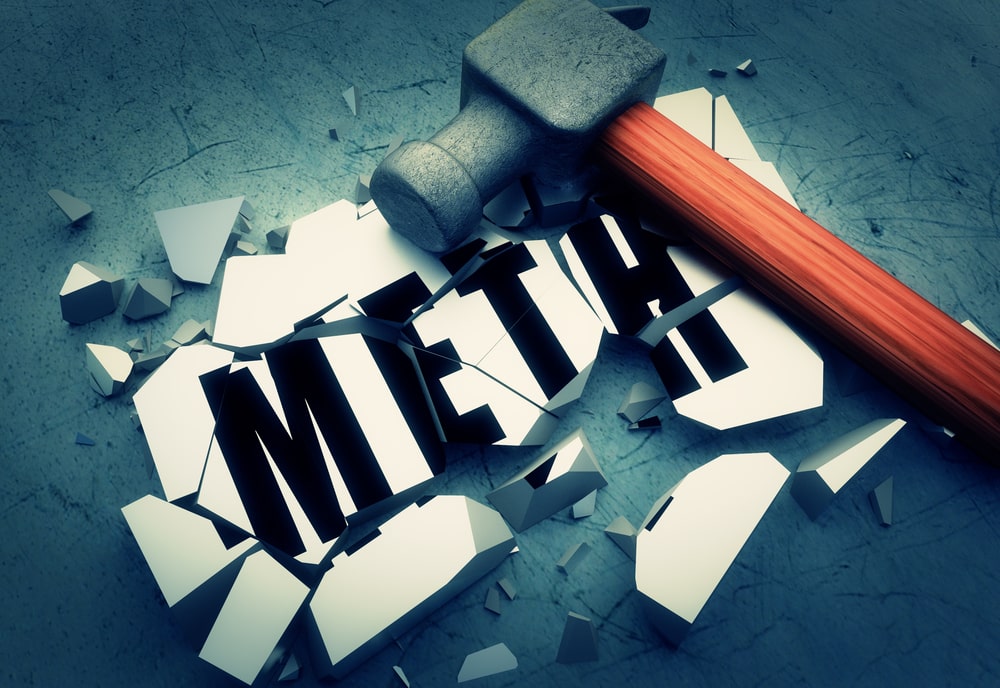 Consumption results in a rush that lasts between five minutes and half an hour depending on whether the drug is snorted, injected, smoked or ingested.

The drug takes effect very quickly in most cases – about 15 minutes after consumption. If it is swallowed, it takes longer to enter the bloodstream and peak effects are felt about three hours after ingesting.

Meth can typically be detected within these windows:

How Long Does Methamphetamine Stay in Your Urine?

Most drug screenings use urine and blood samples. Around 70% of a meth dose is removed through urine within 24 hours of use. This process can be sped up slightly by making the urine more acidic through eating acidic foods, for example.

Meth is detectable in an at-home urine drug test four to six hours after it is consumed. And in terms of clearance rates, it’s possible to get a positive result up to 3 or 4 days after the last time the drug is taken.

With large doses and frequent use, meth can accumulate in urine to the point where it can be detected even a week after the last dose.

Urine tests indicate recent drug use and they’re usually the type of test administered after a workplace incident.

How Long Does Methamphetamine Stay in Your Hair?

The presence of a drug in the bloodstream means that it can form a part of hair cells. Hair grows slowly so it takes about a week for a drug like meth to show up in a strand.

In general, hair follicle tests can detect drug use in the 90 days before the test is done. Screenings can make use of hair samples from any part of the body, and hair dye and styling products make no difference to the outcome.

Hair tests are sometimes used by companies before they take on new employees.

How Long Does Methamphetamine Stay in Your Blood?

The elimination half-life or plasma half-life for meth is about 10 or 11 hours. This means that half of the drug is normally removed from the system within 11 hours after consumption.

Meth’s detection time in blood is within 24 to 72 hours. When the drug is smoked, it moves quickly from the lungs to the blood. And a 10 mg injected dose can be found in plasma for 36-48 hours.

How Long Does Methamphetamine Stay in Your Saliva?

With regards to saliva, a 10 mg oral slow release dose can usually be detected within 24 hours. And with repeated dosing this window of detection expands to three days.

Certain foods and supplements can affect the result, as can errors in conducting the test. Prescribed medications are also sometimes confused for illicit drugs. In this case, the organization requesting the test will require the prescription.

False positives, though rare, do occur. The lab is helpful at providing a reliable result to base decisions on. When an at-home drug test is done, it’s recommended that a positive result is sent to the lab for confirmation.

The following prescribed medications are some of the drugs that can cause false positives for methamphetamine:

How Is Meth Processed In The Body?

The liver metabolizes meth and the kidneys remove it from the system via urine. Regardless of how meth gets into the body, it finds its way into the bloodstream, which in turn affects the brain.

These effects on the brain include altering how much of the feel-good hormone dopamine is released. The rush of dopamine is followed by a ‘crash’ which makes the user feel terrible.

Meth also affects serotonin and norepinephrine in the brain. Overall, this has harmful consequences both in the brain and in the rest of the body.  Chronic use can result in serious issues with mood and movement.

How long meth lasts or stays in the body depends on the following factors:

Meth addiction can have many negative effects on the body and mind. Seeking treatment is the best course of action. Medical professionals help users detox safely and optimally in supervised settings. Detox is followed by tailored cognitive behavioral therapy and support.

If you or a loved one are struggling with the effects of meth addiction, help is available. Reach out, take the first step and believe – a brighter future is possible.