In the first nine months of 2021, 1,613 people died from opioid-related overdose deaths, the majority of which involved fentanyl, followed by cocaine and heroin. Men make up the majority of opioid overdose incidents. 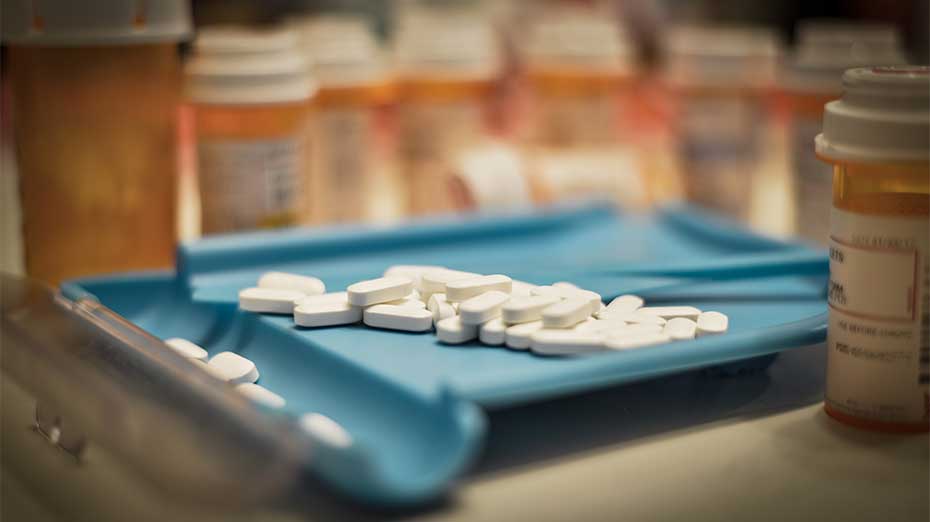 These overdoses are increasingly due to powerful synthetic opioids, such as drugs in the fentanyl family.

In Massachusetts, the number of opioid-involved overdose deaths began to skyrocket around the year 2013, and have been climbing ever since.

People in the state may accidentally overdose after taking too high of a dose or as a result of an effort to manage opioid cravings.

How Many People Died From Opioid Overdoses In Massachusetts This Year?

In 2020, there were 2,106 opioid-related deaths in the state of Massachusetts.

This is a 5% increase in overdose deaths compared to the previous year, and very close to the 2016 peak of 2,110 deaths.

According to a report from the Massachusetts Department of Public Health (DPH), there were 1,613 confirmed and estimated opioid-related overdose deaths in the first nine months of 2021.

These numbers reveal an increasing need for better policies related to opioid prescribing and for friends and family members to watch for signs that their loved one has an opioid addiction.

In Massachusetts, the most commonly abused opioids that are leading to overdose are synthetic fentanyl, cocaine, and heroin, respectively.

Data from 2021 has shown important information regarding the age, sex, and race of people who overdosed on opioids.

The following statistics describe the opioid-related incidents by race from 2019 to 2021.

Here are several key findings from the DPH report:

These opioid use and abuse rates point toward a need for equity of treatment and drug education.

In Massachusetts, the rate of opioid-related overdose deaths among all women increased by 15%. In the same time period, these rates decreased for white non-Hispanic men.

In cases of opioid incidents where the age and sex of a person are known, adult men ages 25 to 34 represent the greatest number (22%) of opioid-related incidents.

In 2020, men comprised 73% of all opioid-related overdose deaths.

However, women’s use of opioids is still increasing:

How Is Massachusetts Handling The Opioid Crisis?

The state government has put together the Massachusetts Overdose Prevention Collaborative Grant Program in response to the opioid crisis in Massachusetts.

This program aims to implement new local policies, practices, and systems to prevent the misuse of opioids as well as fatal and non-fatal opioid overdoses.

They do this by implementing strategies that are:

If you or someone you love are addicted to opioids, you can find help with a medication-assisted treatment (MAT) program, inpatient rehab, or another recovery program.