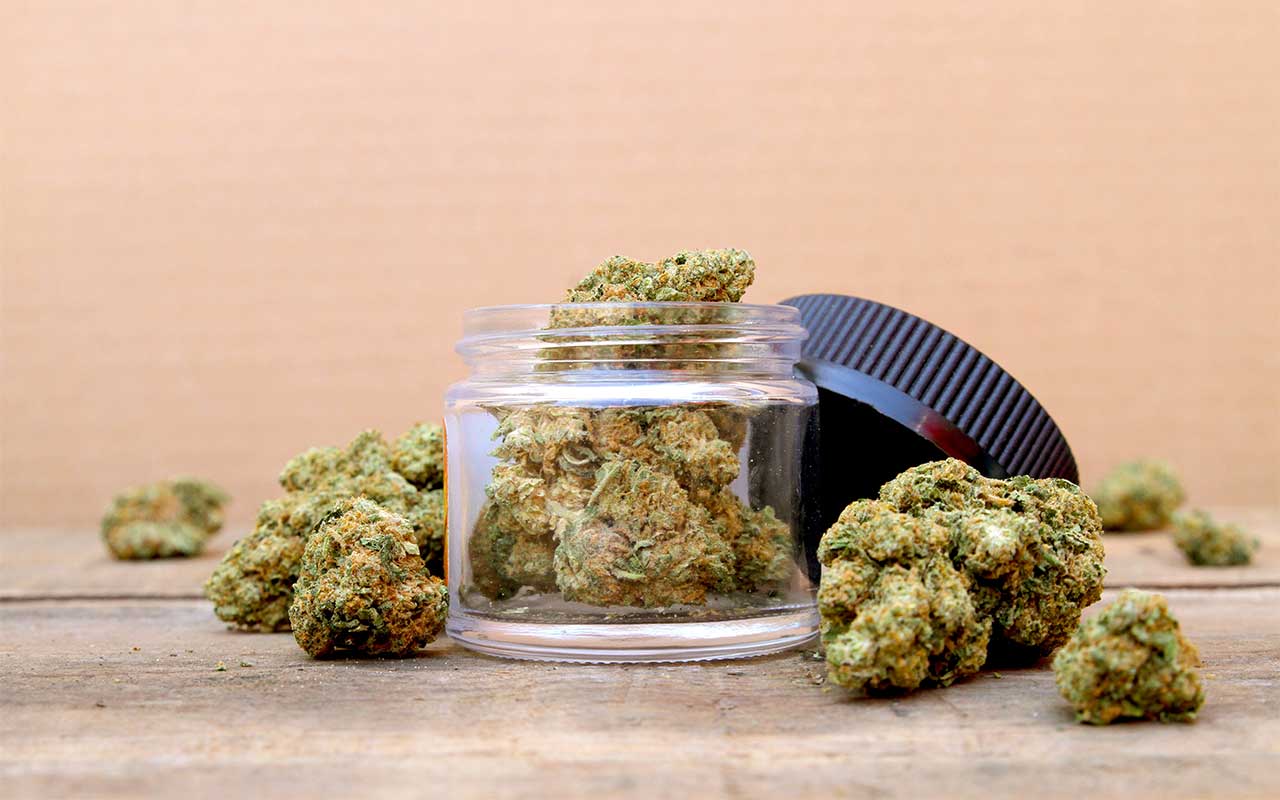 In the United States, marijuana is among the most popular psychoactive drugs, second only to alcohol. Most people who use the drug either smoke it or mix it in foods to eat.

With the increasing legalization of medical and recreational marijuana, some people assume the drug is harmless. However, it can sometimes cause serious health problems, including addiction.

Marijuana is a mix of dried leaves, flowers, stems, and seeds from the Cannabis plant. It contains natural compounds called cannabinoids that activate cannabinoid receptors in your brain and change how you feel.

The most well-known cannabinoids are cannabidiol (CBD) and tetrahydrocannabinol (THC).

THC can make you feel intensely happy or “high.” It can also cause:

At high doses, THC may also cause delusions (beliefs that aren’t based in reality) and hallucinations (seeing, hearing, or feeling things that aren’t there).

How Long Does CBD Stay In Your System?

The effects of CBD usually last about 2 to 6 hours. However, the compound can stay in your system anywhere from a few days to a few weeks. The exact amount of time depends on factors like age, weight, and the amount of CBD you used.

To learn more, read How Long Does CBD Stay In Your System?

How Long Does THC Stay In Your System?

THC’s effects typically last between 2 and 10 hours. Like CBD, though, THC can stay in your system for much longer. On drug tests, it can generally be detected in urine for up to 30 days, in blood for up to 2 days, in saliva for up to 3 days, and in hair for up to 90 days.

According to the National Institute on Drug Abuse (NIDA), between 9% and 30% of people who use marijuana experience some degree of a marijuana use disorder, also called marijuana addiction. This disease makes you feel unable to control your use of marijuana.

Other risk factors for marijuana addiction include:

The most common symptoms of marijuana abuse and addiction are tolerance and dependence.

Marijuana tolerance means your body becomes less sensitive to the drug over time. With continued use of the drug, you’ll need increasingly higher and more regular doses to feel the desired “high.”

Marijuana dependence means your body requires the drug to function normally. If you don’t use it, you may experience withdrawal symptoms such as:

Other signs of marijuana addiction include:

Over time, marijuana abuse and addiction may cause health problems such as:

Marijuana may also trigger schizophrenia if you’re genetically predisposed to the condition and started using the drug as a teenager.

Can You Overdose On Marijuana?

Overdose occurs when you use too much of a drug and experience life-threatening symptoms. Currently, there are no reports of someone dying from a marijuana overdose. However, using too much marijuana can cause unpleasant symptoms such as:

If these symptoms are severe, you may need professional treatment.

In addition, some drug dealers lace marijuana with dangerous drugs, such as the opioid fentanyl. When marijuana is mixed with such drugs, an overdose may be fatal. Common signs of a life-threatening overdose include:

If you or someone you know experiences these symptoms, seek emergency medical help right away.

Most people with marijuana addiction will need to attend a substance abuse treatment program.

Those with milder addictions and strong support systems may attend outpatient programs, in which they’ll live at home while regularly attending a treatment center.

Those with moderate-to-severe addictions or co-occurring mental health disorders should attend inpatient programs, where they’ll receive 24/7 care and monitoring.

Both outpatient and inpatient programs offer services such as:

If you or a loved one struggles with marijuana addiction, please reach out to a Recovering Champions specialist to learn about our comprehensive treatment options.