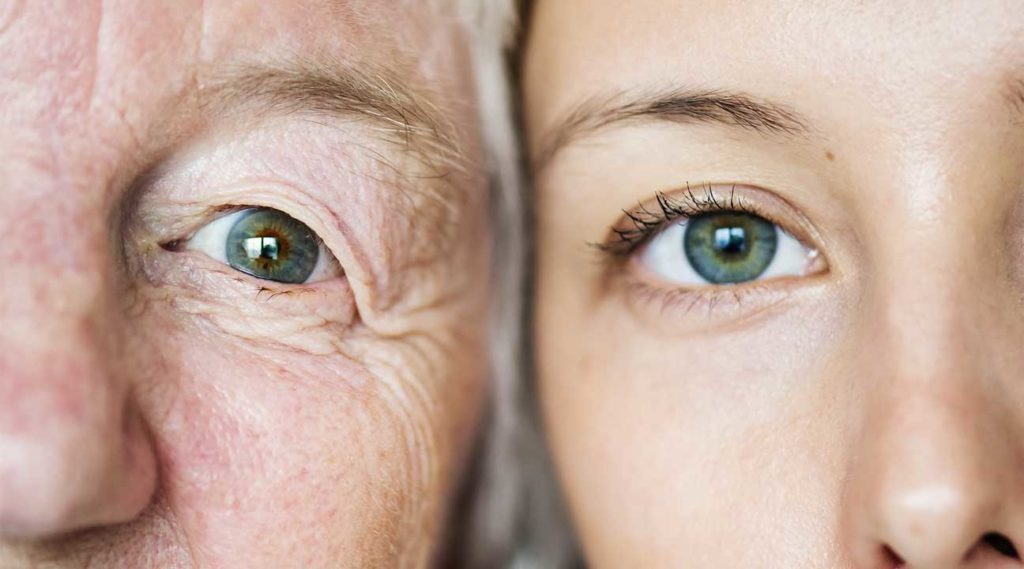 If you’ve ever struggled with addiction, or if you’re currently in recovery, you may have asked yourself why you became addicted in the first place. What influenced your decision to start abusing drugs or alcohol? Was it the home you were raised in? The friend’s you hung out with? Or, could it be that addiction has always been a part of you, and maybe you’ve never had a choice in the matter at all?

For many years, scientists have been researching the genetic makeup of drug addicts in an attempt to identify potential links between one’s heredity and their susceptibility to addiction. While most scientists will agree that there is no singular “addiction gene” responsible for one’s dependency struggles, it is believed that variations in our genetic sequencing may make us more or less vulnerable to addiction.

At some point, every drug user, whether addicted or not, was exposed to an environmental factor that influenced their decision to begin using. So the question at hand is not whether we are born addicts or not, but what genetic factors have we inherited that make us more or less likely to begin using drugs, and what influences our decision to continue, or not continue, that behavior?

To answer these questions, researchers have studied the behaviors of mice to determine which gene variations were unique to mice exhibiting addiction behaviors that were not present in the rest of the populace. Of course, mice are not humans- but animals and humans do share similarities in the functionality of reward pathways in the brain. So when scientists discover a gene that’s common among addicted mice, they can locate its counterpart gene within the human DNA sequence. Through this method of research, scientists have discovered quite a few genes that are indisputably linked to addictive behaviors.

Since all addiction is a result of chemical changes in the reward center of the brain, any variation or defect in the genes associated with pleasure and reward may alter the way we respond to drugs or alcohol.

For example, the A1 allele of the dopamine receptor (DRD2) is a genetic marker that causes naturally lower levels of dopamine in the brain. Scientists have discovered that this particular gene appears more prevalently in the brains of those addicted to alcohol and cocaine, which means that any substance that triggers the release of dopamine in the brain will have an increased effect on that individual’s reward center, reinforcing the behavior.

Then there’s FAAH, which can have somewhat of a reversed effect in some variations. Fatty Acid Amide Hydrolase is a gene responsible for regulating anxiety, and any variation of this gene will impact how much or little anxiety we have. An FAAH gene that produces large quantities of its protein will increase happiness naturally, and will actually decrease reward sensations in the brain. This may discourage a first-time drug user from using again, reducing the likelihood of developing an addiction.

While these are just a few examples among the millions of possible variations and defects, if either of these genes are buried somewhere in your bloodline, you may be at risk of inheriting these effects and increasing your susceptibility to addiction.

Similarly, our unique genetic makeup may also have an indirect influence in our desire to experiment with drugs or alcohol in the first place.

Everyone has their own reasons for substance abuse, and for many it boils down to coping with mood and depression disorders. Studies suggest that you are up to 3 times more likely to develop depression if a parent or sibling has a similar diagnosis. While there is no confirmation of any one gene directly responsible for depression, science tells us that it is a trait passed down from generation to generation.

When combined with enabling environmental factors, depressive disorders can ultimately lead to the decision to abuse drugs or alcohol as a means to cope with symptoms of unhappiness. If you or someone in your family suffers from depression, you may already be at a higher risk of addiction, even if you’re not regularly exposed to drugs and alcohol.

For most of us, the bulk of our genetic risk factors are out of our control, and there’s really no way of knowing which gene variations were passed down to us, or even if the addictions of our ancestors were a result of their genetic makeup at all.

If you’ve never experimented with drugs and alcohol, you may never know how susceptible or resistant you are to developing an addiction, and it’s probably best not to find out.