Is Addiction a Disease? 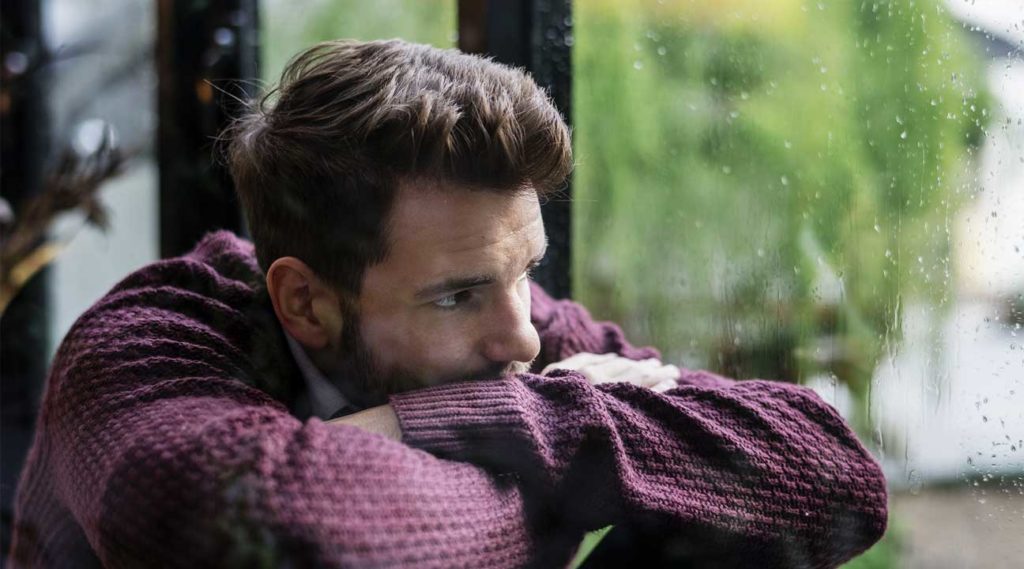 Addiction: disease or choice? Don’t worry- you’re not being quizzed and there’s no pressing need to choose a side. The most important point to remember about addiction is not whether it’s a disease or a choice but that it is an issue worth treating.

Still, for those of you who have often wondered about this debate, here’s the latest thinking:

The American Society of Addiction Medicine (ASAM) uses a model of addiction which characterizes addiction as a “chronic disease.”

Before we dig into that idea, it’s important to understand the medical definition of “disease,” and which traits must be present for an illness to be recognized as one.

The Merriam-Webster dictionary defines the term vaguely as a medical condition that impairs normal functioning and is characterized by distinguishing signs and symptoms, a definition which leaves plenty of room for debate. Outside of a standard dictionary, it seems as if each medical association and health agency has adopted (or created) their own model of what “disease” should look like, making it increasingly difficult to pinpoint just one medical definition from which to base any scientific model.

In a 2011 Medical News Today interview, ASAM committee chair Dr. Raju Hajela discusses the idea of addiction as a disease, explaining that addiction is a result of altered neurotransmitters within the reward circuitry of the brain, which affects impulse control and judgement. Symptoms of addiction include distorted thoughts, feelings, and perceptions, which result in behaviors that are not typical of a non-addict.

Supporters of ASAM back the model, stating that because the brain has been altered and there are clear and recognizable symptoms, one can reasonably conclude that addiction, as an illness, meets the criteria for many widely accepted diseases.

Skeptics of ASAM dismiss this model, arguing that addicts have the conscious ability to choose continued engagement of addictive behaviors. The idea that addicts are capable of starting and stopping whenever they choose would disqualify addiction from true “disease” status. Scientists and medical professionals on this side of the debate label addiction as a behavior; a very purposeful action, not a disease beyond one’s willful control. For example, an alcoholic is aware of how much they’re drinking and will moderate consumption to avoid running out.

Many studies further substantiate claims that, in some cases, addicts have more control than they may realize. During the Vietnam War, thousands of soldiers became addicted to heroin while overseas. After the war, American soldiers were drug-tested, revealing that 40% of servicemen had experimented with heroin and 20% were still addicted when they returned home. The United States government tasked researchers with monitoring the soldiers and discovered that only 5% of them continued drug use once back on U.S. soil. To put that in perspective, roughly 95% of addicted servicemen kicked the habit—literally overnight.

Even so, ASAM maintains its position, refuting the studies and standing by their model of addiction. They make the point that, while the idea of choice may have been relevant when the addictive substance was initially introduced to the body, once the brain is altered by the drug, the resulting behaviors of addiction are a manifestation of the illness, not a cause. ASAM does, however, agree with skeptics in that an addict must make the willful decision to seek treatment.

With compelling evidence brought to light over the years, many former ASAM supporters have abandoned their beliefs and accepted that, in some capacity, free will does play a role in addiction and, maybe, the “disease” classification does not suit the illness by definition.

But that still leaves plenty of questions. You could fairly argue that heart disease is a result of one’s poor nutritional choices and lack of exercise. And isn’t lung cancer directly correlated with smoking? Furthermore, science confirms heredity and genealogy are risk factors for addiction, just as they are for heart disease and cancer, so why are these considered diseases and addiction is not?

With no evidence to prove an absolute truth on either side of the debate, perhaps the point of the argument is not whether addiction is truly a disease or a choice. Instead, what scientists and the general public agree is that addiction is a problem that needs to be addressed and that sufferers must choose to address it themselves.