How Long Does DMT Stay in Your System? 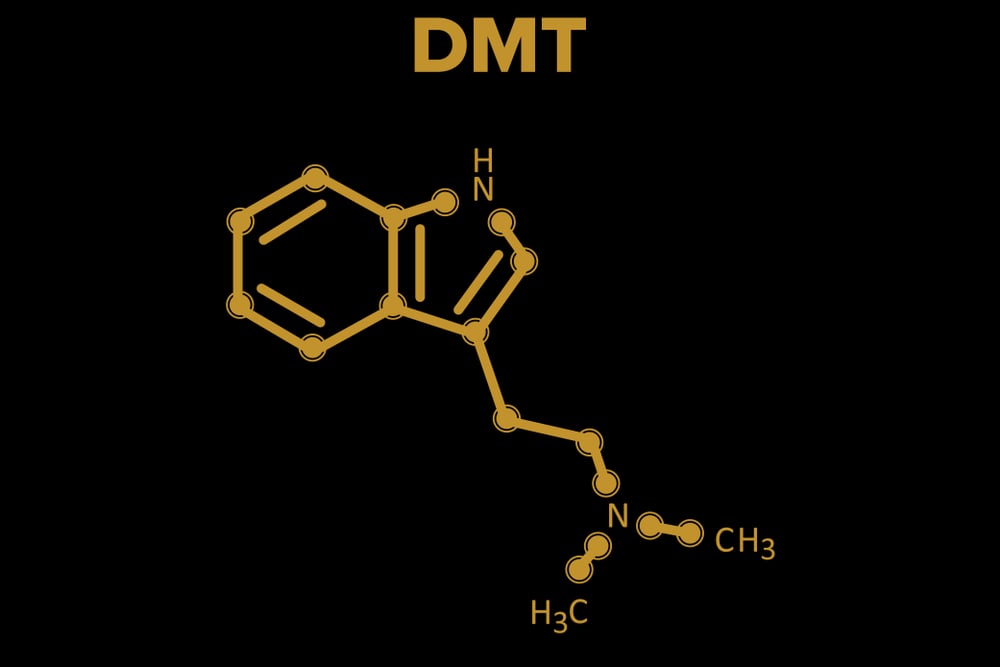 How Long Does DMT Stay in Your Body?

If you have taken DMT any time in the past 3 months, and there is potential that you will be subject to drug screening, the substance could be detected.

Drug tests are not all the same; the four main types of drug tests use different bodily samples to get results. They are blood, urine, saliva, and hair tests. Each type of test can detect DMT for a different period after the last time taken.

How Long Does DMT Stay in Your Urine?

Drug tests, such as urine tests, do not always look for the drug directly. Instead, some of them scan for the metabolites that your body produces to process the drug.

When it comes to urine testing for DMT, it depends how the drug was taken. If it was ingested, the test can detect metabolites for about 24 hours after the last use. But if DMT was smoked, which is more common, the drug itself can be detected in the urine for 24 hours.

How Long Does DMT Stay in Your Hair?

Checking hair follicles is a way of finding drugs in a person’s body long after the last use. Though not the same for everyone, hair testing can generally detect drugs and alcohol for about 90 days after they were last taken. That means that if you took DMT any time in the past 3 months, you could test positive for the drug.

How Long Does DMT Stay in Your Blood?

DMT is a fast-acting drug that leaves the bloodstream quickly. Blood tests can only detect DMT for about 2 hours after the last use. It is likely that a person would still be feeling some of DMT’s effects, such as the intense hallucinations it produces, if you were still at risk for having it show up on a blood test.

How Long Does DMT Stay in Your Saliva?

Saliva testing is also not very effective in testing for DMT. It can only detect DMT for about 1 hour after use.

Saliva testing is commonly used in the field by law enforcement officials, so if you had an interaction with a police officer while under the influence of DMT, they might take a cheek swab out of suspicion and find the substance.

Factors That Affect How Long DMT Stays in Your System

Many things influence a drug’s time in the body, including how long it lasts when it comes to its brain effects, and how long it will show up on lab tests. If you are trying to guess how long DMT will remain in your system, consider the following factors:

Each person’s body is unique. When it comes to drug processing, everyone is not the same. How long DMT stays in a person’s system is affected by:

Generally speaking, drugs like DMT will move through a young, healthy individual’s system faster than someone who is unhealthy. Liver and kidney function is very important in processing drugs and alcohol.

Another important part of how long DMT will stay in the body is the way in which it has been used by the person in question. When someone abuses an illicit drug such as DMT for a long duration of time, it builds up in the body. Furthermore, if you were taking a higher dosage of the drug, this can cause it to build up faster. Still, DMT’s half-life is very short, so it won’t build up like some other drugs.

When drugs are used for a long time at large doses and a high frequency of use, they build up in the body and take longer to completely remove. Although no evidence suggests that DMT use results in physical dependence which would include a heightened tolerance, users can still become mentally addicted to it.

Did you know that underlying mental health concerns can make your body process drugs at a slower rate? Research suggests that people who have problems such as depression and anxiety might take a longer time to remove drugs such as DMT from their bodies.

Fortunately, DMT is not known to be capable of causing physical dependence. But that does not mean that abusing it cannot lead to a myriad of other problems.

Substance abuse of any kind should not be taken lightly. If you have been abusing DMT and/or any other drugs, you should call your local treatment center immediately. It could, quite literally, mean the difference between life and death.