How Addiction Changes The Brain 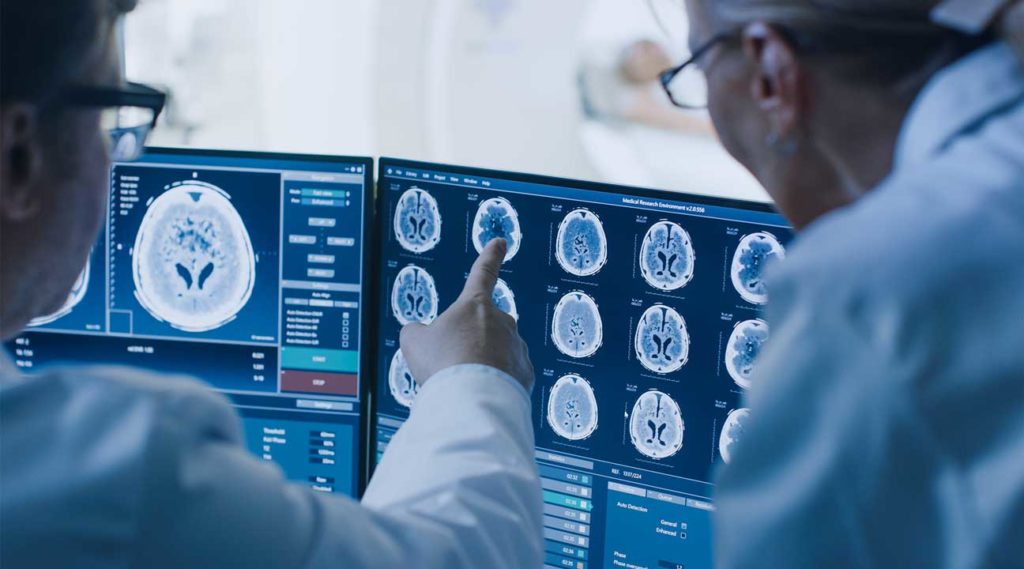 We all know that drug addiction has the power to transform. It rearranges our priorities, builds walls in our relationships, and seems to weasel its way into just about every aspect of our daily lives. It’s undeniable- it changes who we are.

But we haven’t always been this way. Things used to be different. We were living healthy lives, working towards a prosperous future doing whatever it is that makes us tick. We started our day with a cup of joe, made our way to the gym, then went on to face the monotony of our work day.

It may not have been such a terrible life, really. But still, for whatever reason, we needed something to take the edge off.

It was just some mild stress, easily masked by a drink or two every night after work, or a few extra Percocet stowed away from back surgery a few months ago. Maybe circumstances were more sinister. Regardless, we all started somewhere, with that one, isolated decision to allow substance in to our bodies. But the question remains: how did that one choice make such a dramatic change in us?

The answer is in your brain. Whether in recovery, or still fighting through addiction, let’s rewind the tapes to the moment you first discovered relief in your substance of choice. But this time, we’ll explore how your brain experienced it, and take a look at how that one occurrence set the stage for addiction to hijack your brain.

When we feel joy or happiness, it comes from a part of the brain called the limbic system, which contains the reward center and is responsible for communicating messages relating to pleasure. This is done through the release of a chemical called dopamine, a neurotransmitter that tells us we’re having a good time and rewards us with feelings of elation. Its purpose is to reinforce healthy behaviors like exercising, eating, and socializing so we remember to keep doing them.

Well, drugs and alcohol have properties which target that same reward center in the limbic system. You probably felt pretty good, maybe better than ever, the first time you became drunk or high. That’s because drugs and alcohol release a tidal wave of dopamine like your brain has never experienced, which makes you want to feel that way again and again. So that’s what you did.

But after a while, maybe just a few days, you start feeling different when you’re not intoxicated. More anxious, jumpy, heart racing like an Indy car. Maybe you feel sluggish and depressed, and can’t even motivate yourself to get out of bed, let alone focus at work. Everyone has bad days, but this is different. Here’s what’s happening: Your brain is essentially short-circuiting; malfunctioning and unable to operate, in a desperate plea for dopamine.

But what’s wrong with my dopamine production? It was fine a few days ago.

Yes, it was. But when the drugs or alcohol began supplying your brain with so much dopamine, it determined that it no longer needed to create it naturally. Your brain has now learned to depend on this substance for its dopamine production, meaning that, in order to function, you’ll need to keep abusing it. So you do.

But down the road, it just doesn’t seem to have the same oomph as it used to. You find yourself taking more and more to get the same satisfaction. Maybe you don’t even feel elation anymore, and all you get now is the feeling of normalcy and the minimum amount of motivation to get through the day. This is called “tolerance,” and may possibly be one of the most dangerous changes that occurs in the brain as a result of addiction.

Because drugs and alcohol can trigger the release of dopamine at levels between 2 to 10 times higher than the typical healthy behavior produces, the brain tries to block some of the production and prevent some receptors in the brain from receiving the signal, so it doesn’t get overwhelmed. Because of this, you need to consume higher levels to have the same effects as you used to. This is what ultimately leads to overdose and, possibly, death.

While these changes all take place in the limbic system of the brain, drug addiction can lead to changes in other regions, as well. Functions of the prefrontal cortex may also be impaired when exposed to excess drug or alcohol consumption.

This area of the brain is responsible for assessing risk, basic decision making, and adaptive cognitive skills like getting dressed, walking, driving- you know, the things you learn to do at some point in your life and just never forget. Excess drug or alcohol consumption can take a toll on this region of the brain in a few different ways.

When the limbic system releases dopamine, another neurotransmitter, glutamine, tells your prefrontal cortex to remember that you were just rewarded handsomely for your behavior. Along with reinforcing your behavior, the prefrontal cortex now associates other things with that action: who you were with, what you were doing, where you were, etc. These are now your triggers, and anytime you are exposed to them, even years after you’ve recovered, you may still experience intense and barely manageable cravings. That’s why quitting becomes so challenging to so many drug and alcohol abusers.

But even after quitting, long-term addiction and substance abuse may leave some permanent scars in the prefrontal cortex. After years of exposure to excess drugs or alcohol, decision making and basic cognitive abilities can be compromised, including the inability to execute basic life skills.

It may seem simple, experiencing (and enjoying) euphoria after consuming drugs or alcohol. But, how we perceive this interaction is deceiving. While we feel relaxation and joy, our brains are in utter chaos, scrambling to adapt to the stress of foreign drugs or alcohol introduced into the system.

Sometimes, after a bout of addiction, a thorough detox is all it takes to stabilize the brain and return to normalcy. Other times, these chemical changes can permanently alter the way we experience the rest of our lives.