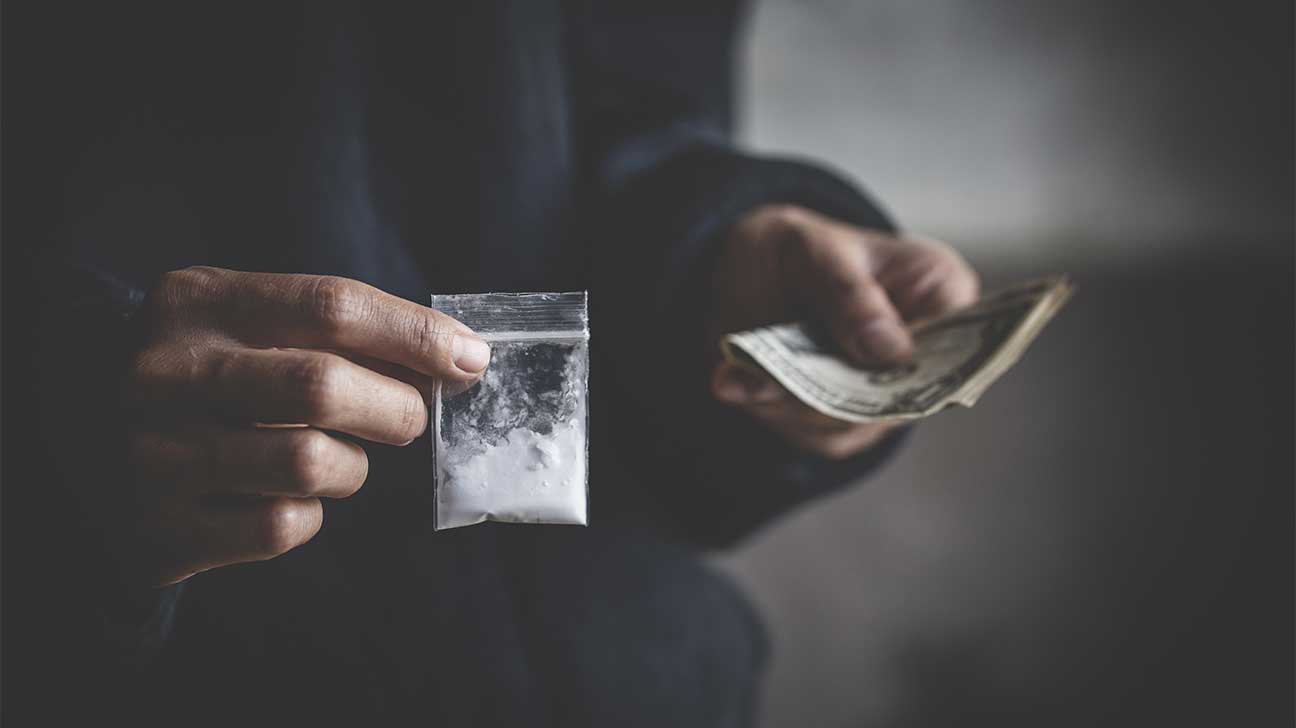 According to the National Survey on Drug Use and Health, about 745,000 people in the United States reported using heroin in 2019. Heroin use has been on the rise in the last decade, in part due to its connection to prescription opioids like oxycodone (Oxycontin) and fentanyl.

Heroin is an illegal opiate drug that produces effects similar to those of prescription opioids. It’s highly addictive and can be found in the form of a white or brown powder, or tar-like substance.

As an illegal drug, heroin is not available by prescription. Heroin must be bought through a drug dealer. To avoid detection, drug dealers — and heroin users — may refer to heroin by a variety of nicknames, or “street names”. Street names for heroin differ depending on the form of the heroin and whether it’s been cut, or mixed, with other drugs.

What Are Street Names For Heroin?

Street names are names that are used to refer to drugs that are illegally bought and sold. Heroin is one of the most commonly abused drugs bought and sold through illegal channels in the United States.

Heroin can be bought on its own, or as a combination drug mixed with other substances like cocaine, sugar, powdered milk, weed, and other depressant drugs. The names used to refer to heroin may depend on where you live in the United States and the exact form of heroin that you’re buying.

There are two primary forms of heroin: a powder and a black, tar-like substance (black tar heroin). Heroin can be injected, snorted, or smoked. Street names for these two forms, and heroin combination products, differ.

Heroin is referred to by a number of common slang terms. Slang terms that are most often used may vary by location, age group, and whether law enforcement in any given area has caught onto certain street names.

The primary use of heroin street names is to avoid detection by anyone other than those who are buying or selling heroin. As such, people may change which terms they use over time.

Black tar heroin is a specific form of heroin. This type of heroin comes in the form of a dark, sticky substance.

According to the National Institute on Drug Abuse, it is primarily produced and exported from Mexico. The use of black tar, like powdered heroin, can lead to addiction and other side effects with short- and long-term use.

Mixing drugs is very common, especially with illegal drugs like heroin. When sold on the street, heroin may be mixed with a variety of substances, including talcum powder, baking powder, and powdered milk.

It can also be combined with other depressant drugs — like benzodiazepines — or stimulants like cocaine and amphetamines. Taking heroin that’s been cut with other drugs can be dangerous. This can increase the risk of drug overdose and may cause a range of harmful effects on physical and mental health. It can also lead to drug addiction quicker.

Drug dealers and people who use heroin may develop their own language to refer to their heroin use, the quality of the supply, and other characteristics of heroin. For instance, low-quality heroin may be referred to as flea powder, ragweed, crap, or crop.

When buying heroin, terms like “nickel bag” and “dime bag” may also be used to identify how much heroin you want to buy, or how much someone is selling.

Heroin users themselves may be described in terms of how often or how long they’ve used heroin. Occasional users are referred to as “chippers”. The use of heroin may be described as giving someone wings, chasing the dragon, or cooking.

All forms of heroin are addictive and can take over a person’s life. If you or someone you know is struggling with heroin addiction in the New England area, Recovering Champions may be able to help.

Recovering Champions is an accredited outpatient treatment center for drug abuse and addiction. We offer access to detox services and can coordinate continued treatment in one of our leading heroin addiction treatment programs.

During COVID-19, our rehab center has remained open to ensure New England residents have access to life-saving addiction treatment services. Call us today to learn more about our heroin treatment options. 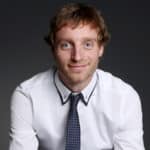