How Heroin Affects The Body 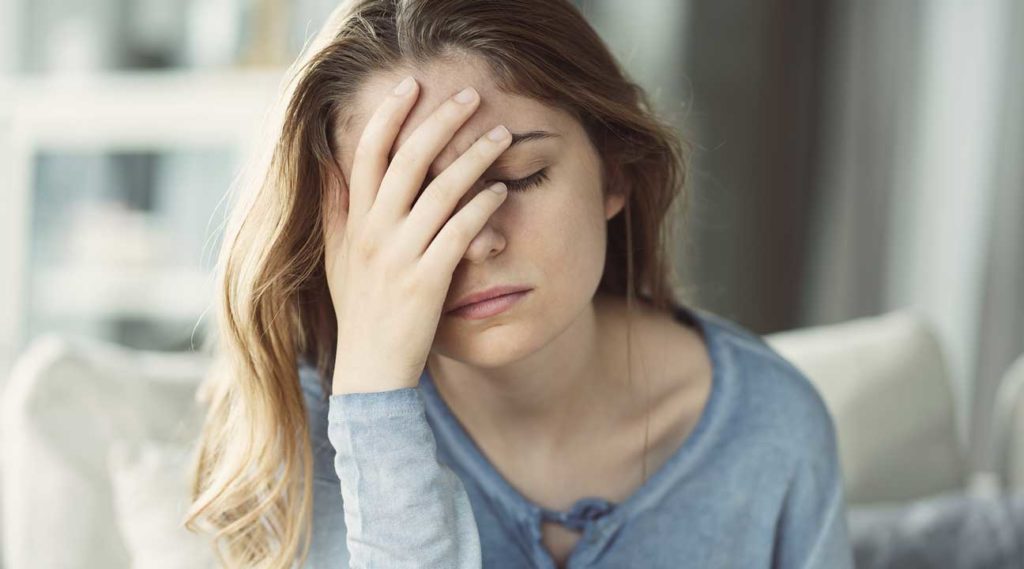 Millions of people across the globe have traded their money, friends, family, and even their lives to achieve an elusive, short-lived euphoria on heroin, a popular, opioid-based drug which many believe can mask physical and emotional pain. This relief comes with a steep price.

The first use of heroin will give the user a sense of euphoric release. Most users report having the most satisfying high after injecting directly through the veins, which shoots the drug straight up the bloodstream and into the brain.

But what happens when it gets there? Let’s take a look at what heroin actually is to better understand how it works and why it is so dangerous.

Heroin is a product of a few ingredients, with morphine acting as the key component. Morphine itself is widely used in medicine as a powerful pain management drug. It is a naturally occurring alkaloid in the opium poppy and was the first medicinal alkaloid to be isolated from the plant in the late 1800s. Initially, it was tested as a treatment for opioid addiction but, ultimately, scientists discovered that it created addiction problems of its own. Scientists gave it another go through the development of heroin which, again, turned out to be even more addictive than morphine.

Essentially, heroin and morphine work in the same way, freely entering the brain and attaching to receptors in the reward center of the brain. Here, receptors activate the release of dopamine, the chemical responsible for the sensations of pleasure. These extreme feelings of pleasure reinforce the behavior and tempt the user to continue using the drug.

The main difference between morphine and heroin is the speed at which chemical reactions occur in the brain. Heroin acts much faster, quickly entering the brain and converting itself back into the form of morphine, overcoming users in what they describe as a “rush” of pleasure and elation. A gentle warmth sweeps over the body and pain is (very temporarily) dulled.

After using for a period of time, the user’s brain becomes altered by the prolonged use. Because dopamine is being artificially created by the drug, the brain stops producing its own, recognizing that the body’s desire for pleasure is being satisfied through alternate means.

At this point, discontinued use can result in agonizing and uncomfortable withdrawal. This is addiction: a craving and dependence for something that the body can’t function without. The body builds up a tolerance to the drug, and the same dose that once rewarded the user with a high is now just enough to quench the craving. The brain subconsciously recognizes that it can no longer be happy and no longer function without heroin.

With an intense focus on how to secure more heroin, the addict often doesn’t even notice their health deteriorating. It may start with neglected and discolored teeth, gum disease and inflammation. Then users may begin to experience cold sweats and chronic itching, especially during periods of craving. These may be tolerable, but the discomfort doesn’t end there. Effects on the nervous system become more apparent as muscles grow weaker and nerve functions deteriorate. Repeated injections can cause veins to collapse and ulcerated sores or abscesses to form on the skin. The body also becomes more susceptible to illness as the immune center is compromised and weakened.

With enough time, repeated cycles of slowed breathing during extreme highs can significantly reduce the oxygen supply to the brain, leading to a condition known as hypoxia, which leads to permanent brain damage, coma, and eventual death.

Heroin is a silent and deceptive killer. For some, the beginning symptoms may seem a worthwhile trade-off for instant pleasure and exultation. But all too often ongoing heroin use leads to fatal complications.