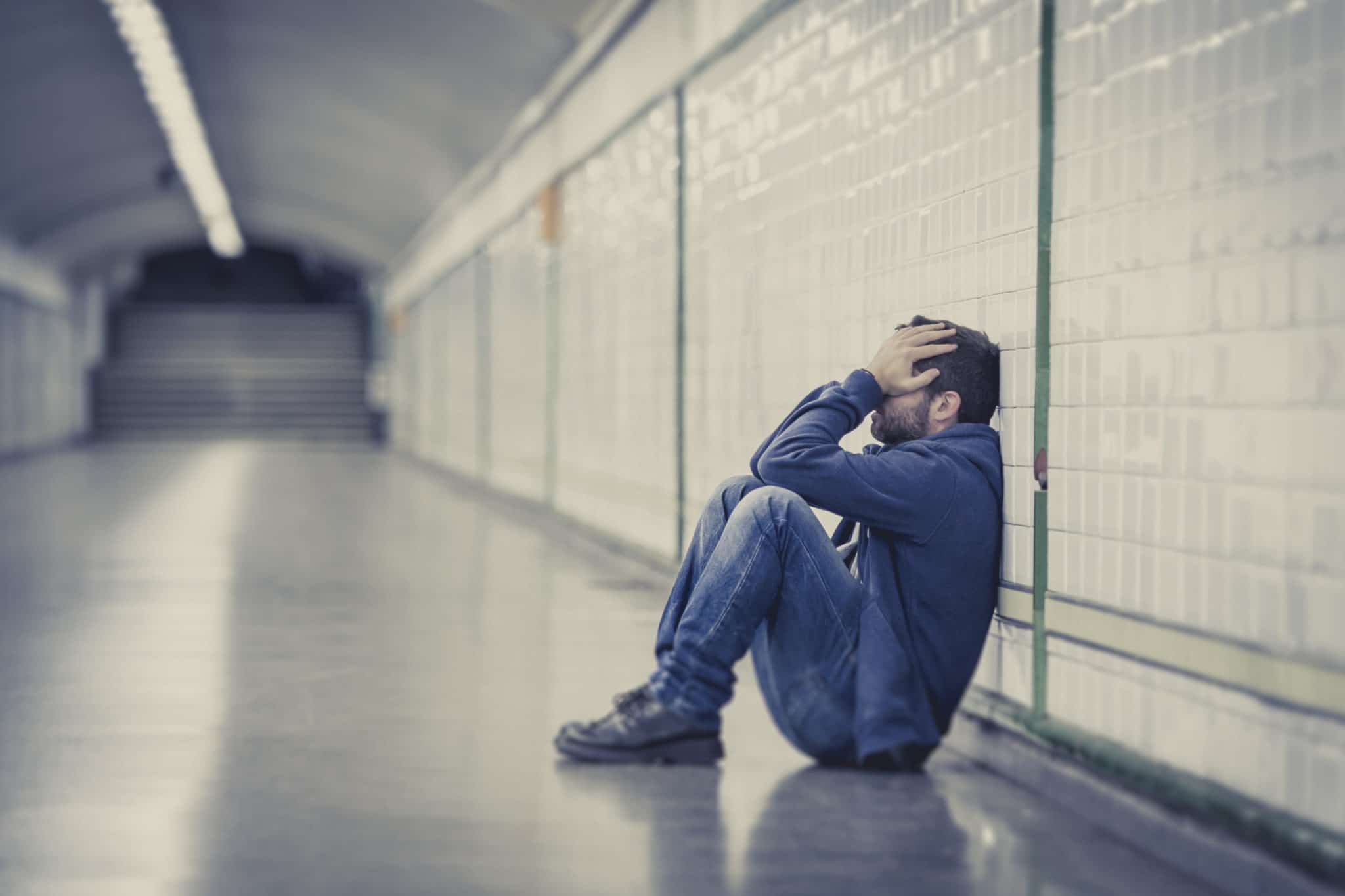 Depression is a form of mental illness that affects how you think, act, feel, and engage with your life. When depression exists alongside a substance use disorder, this is called a dual diagnosis or a co-occurring disorder. These conditions are difficult to diagnose and treat, because the symptoms of each tend to overlap with one another, as well as feed into each  other.

TYPES AND SYMPTOMS OF DEPRESSION

Pretty much everyone goes through rough patches from time to time. But people who suffer from depression deal with more than just ‘having a tough week’. According to the National Institute of Mental Health, depressive disorders can only be diagnosed if symptoms have been going on for at least two weeks.

Depression is a mental health disorder. Symptoms of mental illness tend to be different for each person that is affected. Also, there are different forms of depression which have distinct traits. Following are some of the unique types of depression that set themselves apart from others:

These are only a few of the known varieties of depression. They are all different, but they all share similar symptoms in common also. To be diagnosed, the symptoms must be going on for at least two weeks. Common symptoms of depression are:

DEPRESSION AND SUBSTANCE USE

When someone has both a mental illness and a substance abuse disorder, they have what is called either a ‘co-occurring disorder’ or a ‘dual diagnosis’. These terms are used interchangeably today. Alcohol or drug addictions are commonly found alongside mental conditions such as depression, anxiety, and bipolar disorder.

The answer is not so simple. Depression and substance use disorders feed into one another, and each makes the development of the other more likely. In addition to this, the two share common risk factors which make both more likely.

Genetic factors are an example of a risk factor that makes both mental illness and substance abuse more likely. The NIDA reports that certain genes can contribute to the development of both addiction and mental illness. Additionally, the NIDA says that the disorders feed into one another.

An example of substance abuse and depression feeding each other would be self-medication. Someone may feel symptoms of depression, which pushes them to abuse drugs or alcohol as a way of trying to feel better. Their substance abuse might negatively affect their brain chemistry, which in turn makes the depression worse. This kind of vicious cycle is what people with both drug or alcohol problems and clinical depression must deal with.

TREATMENT FOR DEPRESSION AND SUBSTANCE ABUSE

Treating mental health and substance use disorders at the same time requires each illness to be considered individually, as well as together. For someone with a dual diagnosis that includes depression, to reach a stable state, both the depression and substance abuse must be cared for.

Treatment for depression will vary based on the severity of the condition and its specifics. Mild depression might get better with some changes to lifestyle such as eating a healthier diet and exercising more frequently. More severe cases will probably need therapy, medication, or a combination of the two.

Common medications for depression include antidepressants, MAOI’s, SSRI’s, and SNRI’s. Doctors need to be particularly aware of side effects and other impacts of these drugs when prescribing them to someone who is also battling substance abuse.

Therapy for depression varies from patient to patient, but cognitive behavioral therapy (CBT) and interpersonal therapy are two of the most commonly used techniques. CBT helps people to relate to their lives in a more positive way. It also helps to change ways of thinking and acting that are contributing to their depression. Interpersonal therapy deals with people’s relationships and helps them to manage difficult family ties and other relationships.

While different techniques will be used to treat the substance abuse side of things, the best dual diagnosis treatment plans treat each condition as well as the whole person. Substance abuse treatment starts with detox. Detox is the process of allowing the body to safely rid itself of any drugs or alcohol that may still be in it.

Once detox is complete, the person will go through either inpatient or outpatient care, or one followed by the other. Therapy, both individual and in groups with other peers struggling with addiction, is an important part of substance abuse treatment. Treatment programs that are focused on co-occurring disorders will tailor these therapies to include treatment for the depression or other mental illness.

Recovering from depression alone is difficult, as is recovering from a substance abuse disorder. However, full recovery and long-term stability is possible with the right combination of addiction treatment and mental health treatment. If you are suffering from depression and addiction, you are not alone. Many people have successfully recovered from similar conditions and gone on to live fulfilling lives. Find an appropriate treatment center today for your co-occurring disorder.