Drug and Alcohol Laws in the State of Massachusetts 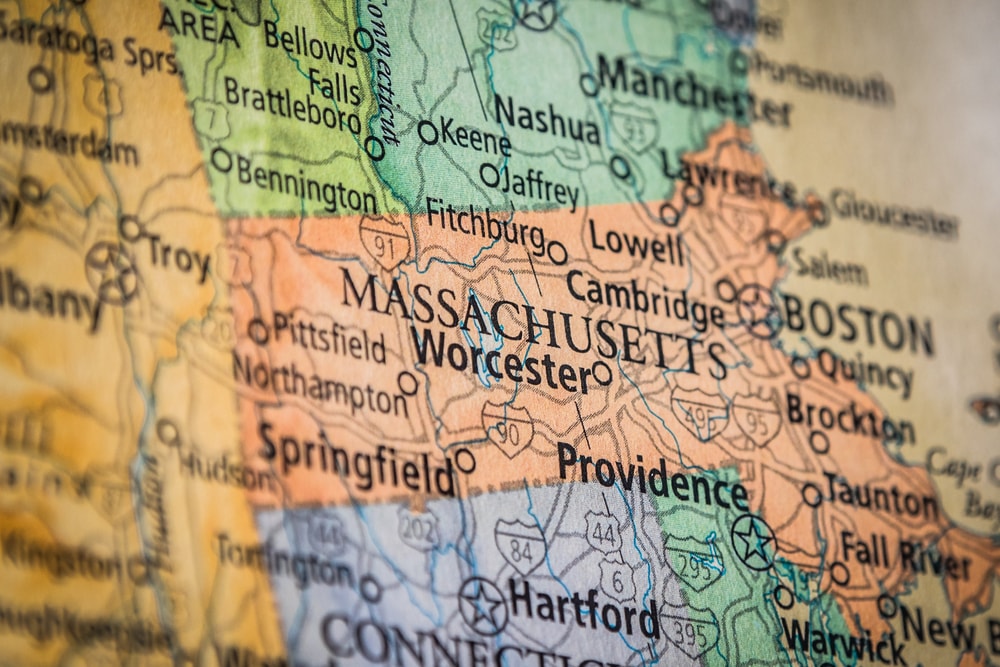 Drug and alcohol laws in the state of Massachusetts are stringent. They can come with harsh penalties on the first offense too.

In Massachusetts, DUI has a broad definition. The state sets a general limit for alcohol, a blood-alcohol count (BAC) of 0.08%, but it’s only a general guideline. Consuming any amount of any intoxicating substance could result in charges.

Zero tolerance laws in Massachusetts make it illegal to be under 21 and operate a vehicle with a BAC of 0.02% or greater. It’s possible to reach a BAC of 0.02% after having a single drink.

Is Marijuana Legal In Massachusetts?

Marijuana is legal in Massachusetts for those 21 and older. There are some limitations though.

A few are below.

Laws are dependent on the type of substance and the individual’s involvement with it.

Types of Drug Crimes in Massachusetts

Types of Alcohol Crimes in Massachusetts

Penalties For Drug Or Alcohol Abuse In Massachusetts

Penalties vary based on the substance and individual factors.

A DUI can result in as much as 2.5 years in jail and up to $5,000 in fines starting with the first offense. Loss of license for one year is possible too. Penalties increase with the number of arrests. Third and later DUIs are felonies. A fifth is punishable by up to five years in prison and $50,000 in fines. Refusal to submit to a BAC test results in loss of license for at least 180 days.

Although the limit is lower (0.02% vs 0.08%), the penalties are the same as those over 21. Those who are under 21 and refuse a BAC test automatically lose their license for three years though. The license is suspended for five years on a second occurrence.

Most minor marijuana charges have a  top fine of $100. Possessing in a vehicle tops out at a $500 fine. Giving marijuana or accessories to anyone under 21 is more extreme. Up to one year of imprisonment and $2,000 in fines may occur.

Penalties for Other Substances

Trying to avoid legal issues or charged and entering court-mandated treatment? Finding the right center is paramount. Contact us today to take the first step toward a brighter future. 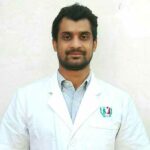