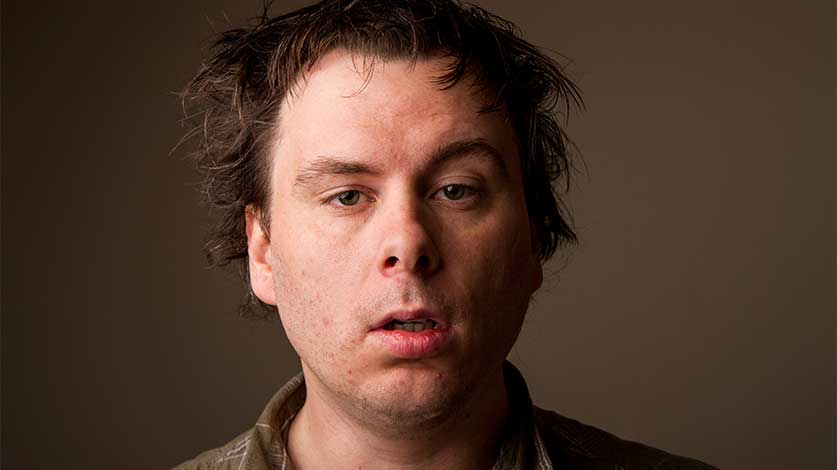 Cocaine is a highly addictive stimulant drug. It speeds up your central nervous system, causing a surge of energy, confidence, and joy.

Once the high starts to fade, though, you may experience a range of unpleasant symptoms. This is called a cocaine comedown. Here’s what you should know about cocaine comedowns and how to recover from them.

What Is A Cocaine Comedown?

A cocaine comedown is a set of symptoms you experience when you start to “come down” from a cocaine high. The symptoms signal that your body is recovering from the effects of cocaine use.

In particular, your brain must recover from cocaine’s impact on dopamine.

Dopamine is a neurotransmitter (brain chemical) associated with motivation, reward, and pleasure. Your brain produces it during pleasant activities like eating your favorite foods and spending time with your loved ones. Cocaine overloads your brain with an unnatural amount of dopamine. As a result, while you are high, your brain produces less dopamine naturally.

Once the high fades, it takes time for your brain to start making a normal amount of dopamine again. Until then, the lack of dopamine can cause a variety of unpleasant comedown symptoms. These symptoms typically start within a few hours after your last use of cocaine.

The most well-known symptom of a cocaine comedown is extreme exhaustion, also called a “cocaine crash.” This exhaustion occurs so your body can recover from the extreme energy caused by cocaine. It’s an example of a rebound effect.

Rebound effects are symptoms that are the opposite of the effects caused by a drug.

They help your body return to a normal, balanced state after a period of drug abuse. Along with exhaustion, other cocaine-induced rebound effects include increased appetite (since cocaine decreases your appetite) and depression (since cocaine boosts your mood).

In addition to rebound effects, a cocaine comedown can cause a variety of other physical and psychological symptoms.

The most common physical symptoms of a cocaine comedown include:

The most common psychological symptoms of a cocaine comedown include:

Who Is At Risk Of A Cocaine Comedown?

You may experience a cocaine comedown whenever you use cocaine, whether it’s your first time using it or you have a long-term cocaine addiction.

In addition, a comedown may occur no matter how you use cocaine. Some people snort or inject the powder form of cocaine, while others smoke crack cocaine (a smokeable, rock-like substance made from powder cocaine).

How To Recover From A Cocaine Comedown

A cocaine comedown usually lasts a few days. To speed up your recovery, take good care of your body. For example, you should drink plenty of water and eat healthy foods like fruits, vegetables, and whole grains.

If possible, you should also take time off from work so you can rest as much as possible. When you’re not sleeping, focus on relaxing activities like taking a bath, meditating, and listening to peaceful music.

Most importantly, avoid cocaine and other drugs (including alcohol). If you feel unable to stop using cocaine, you may be addicted to it. Common symptoms of cocaine addiction include:

Another common symptom of cocaine addiction is physical dependence. That means your body starts relying on cocaine to function. When you don’t use it, you will experience cocaine withdrawal symptoms.

If you or a loved one shows signs of cocaine addiction, it’s important to seek treatment as soon as possible.

Other treatment programs are outpatient, which means you live at home and regularly visit a treatment center. Your healthcare provider can help you decide which option is right for you.

Both inpatient and outpatient treatment programs offer services such as:

To learn more about cocaine addiction treatment, please reach out to a Recovering Champions specialist. Our board-certified treatment providers offer personalized, comprehensive care to help you or your loved one stay sober.