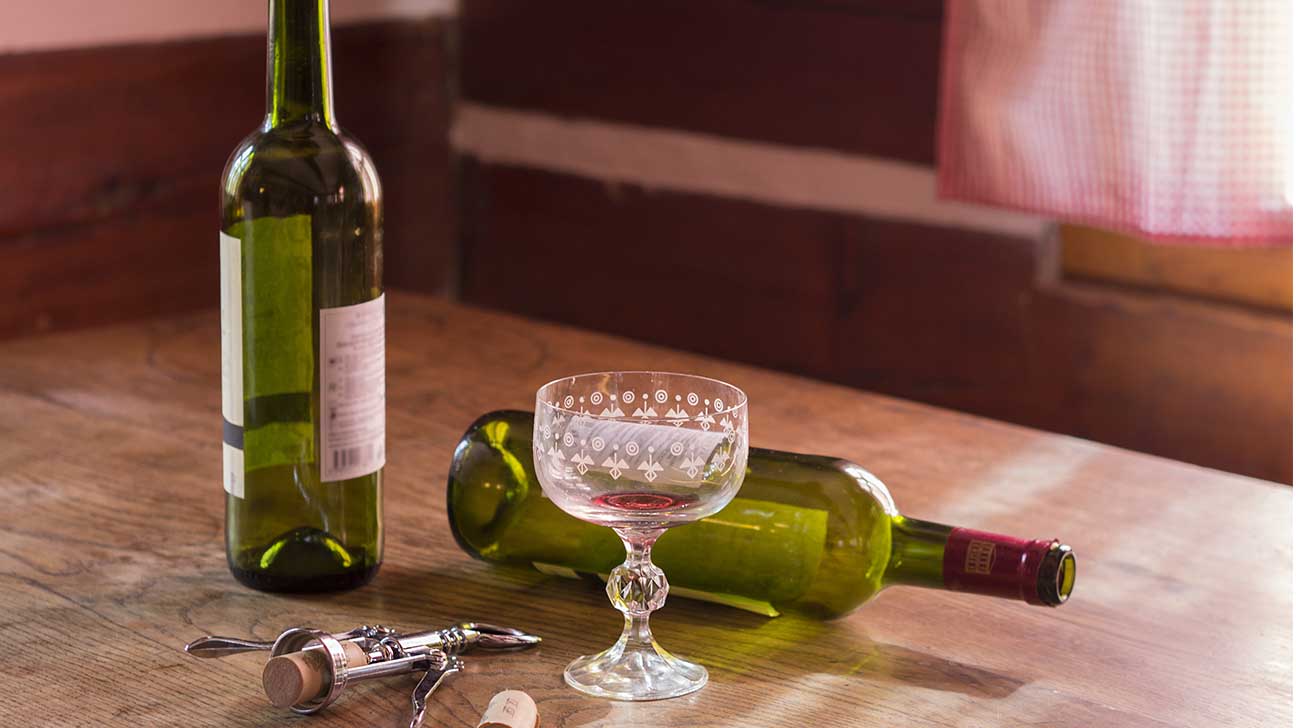 When Does Binge Drinking Become a Problem?

Binge drinking is such a big part of American culture that a lot of people don’t even think about it. That’s especially true in Massachusetts where almost a quarter of people binge drink each month.

The difference between alcoholism and binge drinking is often blurred, so many people don’t realize they have a problem until it’s too late. As a result, more and more people are seeking alcohol addiction treatment in Massachusetts because of binge drinking and the risks and side effects that go along with it.

Read on to learn more about this dangerous habit and what you can do to stay healthy.

What Is Binge Drinking?

The CDC considers binge drinking a serious public health problem. It’s defined as drinking until you have a blood alcohol concentration (BAC) of 0.08% or more. For men, this usually takes five drinks over two hours. For women, it only takes four.

For a lot of people in Massachusetts, binge drinking is a regular part of life. TV and movies show binge drinking as a fun part of nightlife and partying. As a result, it’s most common among adults from 18 to 34 years old. Men also tend to binge drink more than women.

Binge drinking in Massachusetts might be a popular pastime, but that doesn’t mean it isn’t dangerous. In fact, it puts you at high risk for several bad health effects:

Most of these risks come because binge drinking affects your self-control. You might participate in dangerous activities or have unprotected sex when you wouldn’t normally. Of course, driving a car after binge drinking is really dangerous. From 2003-2012, 1,370 people died in Massachusetts because of drunk driving.

As you can see, binge drinking could cause a lot of these symptoms. For example, if you repeatedly binge drink and injure yourself, your alcohol use is causing you problems. Similarly, you might be hungover so much you frequently show up late for work.

Most importantly, binge drinking puts you at risk for developing alcohol use disorder. As you continue binge drinking, you might start experiencing some of the above symptoms. Binge drinking will cause more and more problems for you physically and in your personal and professional life.

Do I Have A Drinking Problem?

If your binge drinking has gotten serious enough that you’re asking whether you have a problem, then you probably do. This means your drinking has begun to have a negative impact on your life in one way or the other.

If you want to be sure, ask yourself a few questions:

Answering yes to any of these questions may mean you have alcohol use disorder. Fortunately, it’s an illness that can be treated by medical and psychological professionals.

If you or a loved one has a problem with binge drinking, you don’t have to go it alone. A targeted treatment plan can help you get control before alcohol takes more of a toll on your life. At Recovering Champions, treatment professionals work with you to address the specific problems you deal with and how they affect your body and your personal and work life. Call Recovering Champions today to learn about your options.