The Truth About Physical & Psychological Dependence 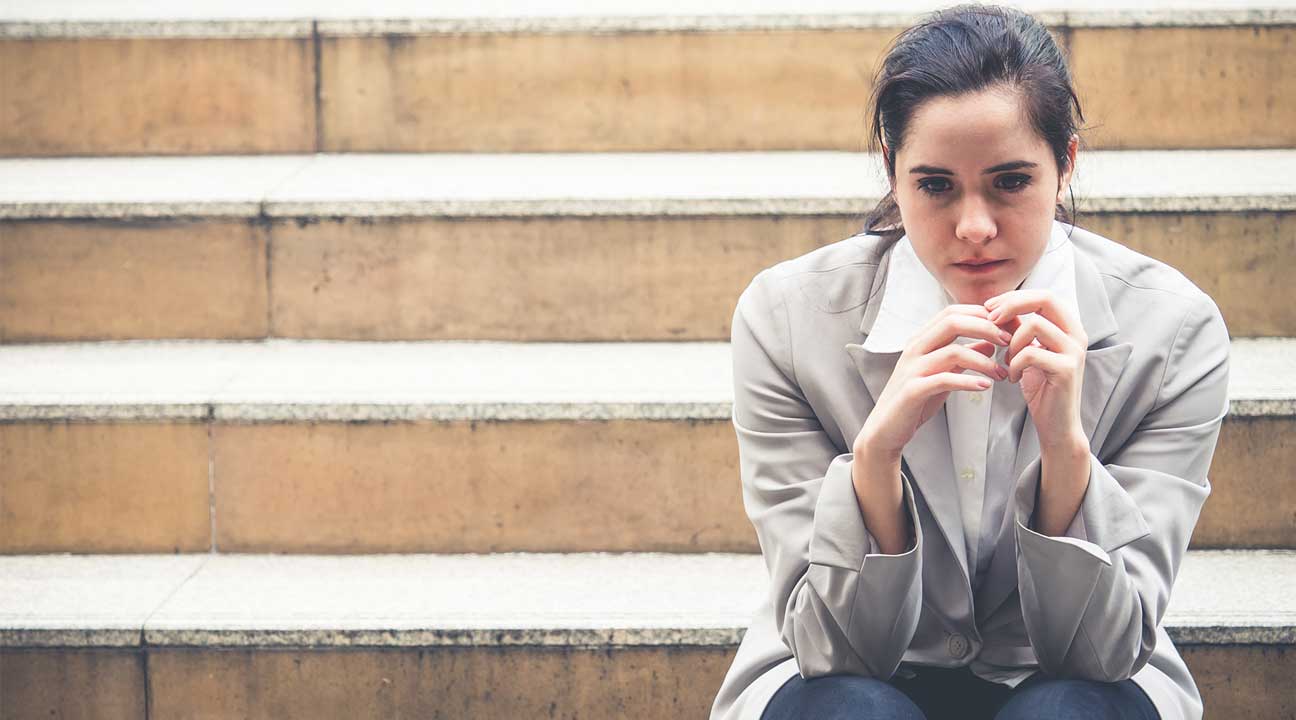 Do you know the difference between physical dependence and psychological addiction? It’s common for people to use the term “addiction” when they’re talking about dependence and addiction, but they aren’t the same.

Physical dependence is a condition that happens when your body gets used to having a drug in its system. When you stop using that drug, you get sick and crave using it again.

Psychological addiction is a set of behaviors that center around getting and using drugs. These behaviors cause problems for the drug user, such as trouble at work or loss of relationships.

Here’s what you need to know about physical vs. psychological addiction:

WHAT IS PHYSICAL DEPENDENCE?

Physical dependence is a condition in which your body craves a certain drug. It happens when you take a dependence-causing drug in large amounts or for a long time. Once your body gets used to the drug, it expects the drug to be there all the time.

If you don’t take a new dose of the drug before the last dose wears off, dependence causes withdrawal symptoms to happen. These symptoms can be uncomfortable and painful.

Dependence symptoms depend on the drug that you’re withdrawing from. They can range from mild to severe, including:

Many street drugs cause dependence, including:

Some prescription drugs cause dependence too. They include:

WHAT IS PSYCHOLOGICAL ADDICTION?

Psychological addiction is a behavior pattern that makes you want to use more drugs, even when drug abuse has a negative impact on your life.

Many people have both addiction and dependence. However, some people are addicted to drugs that don’t cause dependence, such as cannabis or LSD. You can even be addicted to things that aren’t drugs, such as food or video games.

Addiction doesn’t cause withdrawal symptoms such as vomiting or seizures, but it can lead to damage in other ways. You might make bad decisions in the name of getting more drugs, or keep using drugs even though it affects your health.

Some of the most common addiction symptoms include:

If you have any of these symptoms, you could be addicted to drugs. It can be hard to overcome the behavior that makes you use drugs. It’s even harder if you’re both addicted and dependent. Don’t be afraid to get help at a treatment center for drug abuse.

You can think of dependence and addiction as being two sides of the same coin. They’re both conditions that make you want to use drugs, but they affect your body in different ways.

Both conditions can be treated in different ways. Dependence can be treated with medication to help ease withdrawal symptoms. Addiction often requires ongoing treatment in the form of therapy. Some addicts always consider themselves in treatment. If you’re both dependent and addicted, then multiple treatments might be part of your recovery plan.

CAN YOU BE ADDICTED TO DRUGS WITHOUT BEING DEPENDENT?

Yes, you can be addicted to drugs without being dependent. You can become addicted to anything that activates the reward system of your brain.

This means that drugs that don’t cause dependence can still make you develop an addiction. For instance, some people seek treatment for cannabis abuse disorder even though cannabis doesn’t cause withdrawal or dependence.

Some drugs that can cause addiction without causing dependence include:

GET TREATMENT FOR DRUG ADDICTION OR DEPENDENCE

Whether you’re addicted or dependent, the end result is the same. You need treatment so you can get into recovery.

A substance abuse treatment center can give you the help you need. The right center offers a range of treatment options. So, whether you have a dependency, an addiction, or both, there’s always an effective choice at hand.

A mix of talk therapies, medication, and inpatient or outpatient treatment gives you the foundation that you need to take charge of your recovery. Your substance abuse recovery could start tomorrow. Don’t wait to make the call when your sobriety is on the line!