How Alcohol And Drug Addiction Lead To Brain Damage 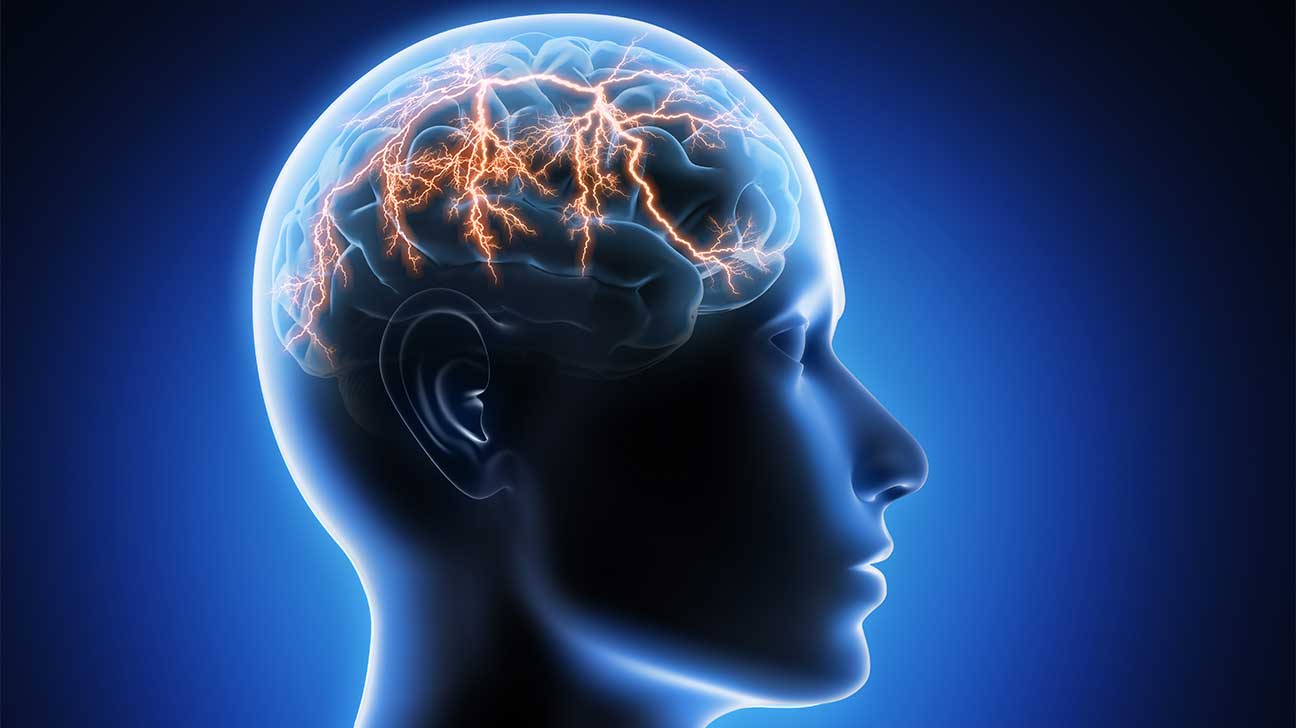 Drug and alcohol addiction can cause a wide range of effects on the brain and central nervous system (CNS). Over time, this can affect brain development, as well as the structure of your brain and its ability to function as normal.

Some effects of drugs and alcohol on the brain are treatable, depending on the condition, the severity, and other personal factors. Understanding how drugs and alcohol can cause brain damage can help people with alcohol or drug abuse issues learn how these conditions may be treated.

Effects Of Alcohol And Drug Abuse On The Brain

The brain is a complex organ responsible for regulating all of our basic functions, including our mood, cognitive functions, and physical movement.

Drugs and alcohol can have a number of effects on the brain that, when abused, can cause short-term and long-term damage to brain function.

This may include short-term or long-term effects on:

One of the most concerning consequences of drug and alcohol abuse is addiction. Developing an addiction can make it harder to stop your substance misuse, which may increase the risk of developing serious cognitive and psychological issues as a result of brain damage.

Brain damage is a term used to describe long-lasting effects on the brain as a result of some source of damage.

Drugs and alcohol can cause brain damage as a result of the following:

Long-term use and abuse of drugs is a risk factor for lasting brain damage. And even acute trauma—such as alcohol poisoning and drug overdose—can cause lasting damage.

However, not all drugs affect the brain in the same way. The types of brain damage an addict is at risk for will depend on the type of drug(s) used, the severity of their addiction, and other factors.

Alcoholism can have long-lasting effects on brain function, brain cell count, and certain parts of the brain such as the brain’s reward system. This can affect mood, cognitive ability, physical movements, and your risk of developing certain brain diseases.

Wernicke–Korsakoff syndrome is a disease of two separate syndromes: Wernicke’s encephalopathy and Korsakoff’s psychosis. This is generally caused by a deficiency of thiamine in the body. Nutritional deficiencies like this are commonly seen in alcoholics.

Alcohol abusers are also at higher risk for Alcoholic Dementia, which can develop as the result of brain cell damage caused by excessive drinking.

Opioid abuse and addiction is a widespread issue in the United States that can have lasting effects on the brain and body.

One of the most serious forms of brain damage associated with opioid addiction is hypoxia. Hypoxia is a condition characterized by oxygen deprivation that can cause permanent brain injury.

Hypoxia is generally associated with an opioid overdose. When abused chronically or in high doses, opioids can decrease the amount of oxygen in the bloodstream, which may cause hypoxia.

Stimulants are a class of drugs that stimulate central nervous system (CNS) activity. This includes drugs like cocaine, methamphetamine, and amphetamines.

Drug-induced anhedonia can reduce, or eliminate, a person’s ability to feel pleasure without the drug of abuse.

Long-term stimulant abuse can also have permanent effects on a person’s ability to regulate their mood or behavior as a result of brain cell damage. This can make people more prone to violence, aggression, suicidal thoughts, and severe depression.

Hallucinogens such as LSD and ecstasy (MDMA) can alter how you perceive yourself and the world around you. This is believed to be the result of hallucinogens’ effects on the prefrontal cortex—and particularly, the brain’s serotonin receptors.

Although there’s limited research on the long-term effects of hallucinogens, there is some evidence to suggest that chronic, heavy use of these drugs may cause long-lasting effects on perception.

Persistent psychosis and hallucinogen persisting perception disorder (HPPD), for instance, are two forms of brain damage associated with long-term use of classic hallucinogens like LSD.

These conditions may cause uncontrollable flashbacks, hallucinations, paranoia, and other mood disturbances.

Benzodiazepines are a class of highly addictive depressants that can have lasting effects on the brain when abused. These are often prescribed for short-term use to treat issues such as anxiety, sleeplessness, and narcolepsy.

Chronic use of benzodiazepines, however, has been associated with a number of long-term effects, including dementia in elderly adults, impaired learning ability, and other forms of cognitive decline. When abused, these effects may be even more pronounced.

According to some research, marijuana may accelerate or exacerbate the development of psychosis in people who are predisposed to mental illnesses such as schizophrenia.

This is explained by some studies as a result of the potential effects of marijuana on certain parts of the brain. These include the amygdala and hippocampus, both of which are implicated in schizophrenia.

There is little evidence, however, to suggest permanent brain damage caused by marijuana in the general population.

With quick intervention and treatment, some forms of brain damage caused by substance use disorders can be reversed. In other cases, brain damage may be managed, if not fully or partially reversible.

If you or a loved one is struggling with substance abuse, the first step to address potential brain damage is to seek professional treatment for detox and rehabilitation.

Addiction healthcare professionals can assess individuals within a rehab setting to determine whether long-term brain damage has been sustained from their drug or alcohol use. From there, they can develop a suitable treatment plan.

Brain damage may be reversed or managed through treatments such as behavioral therapy, medication, and restoring nutrients that have been depleted due to chronic drug misuse.

Find Help For A Drug Or Alcohol Addiction

At Recovering Champions, we understand how scary it can be to consider the idea that you or a loved one’s addiction has caused lasting damage.

Our rehab center is staffed with a knowledgeable and compassionate team of healthcare specialists who can assess your health and determine a treatment plan best suited to meet your needs.

Let us help you begin your recovery. Contact us today to learn more about our treatment center and to find the right treatment program for you.