Home › Addiction Vs. Recreational Drug Use

Addiction Vs. Recreational Drug Use 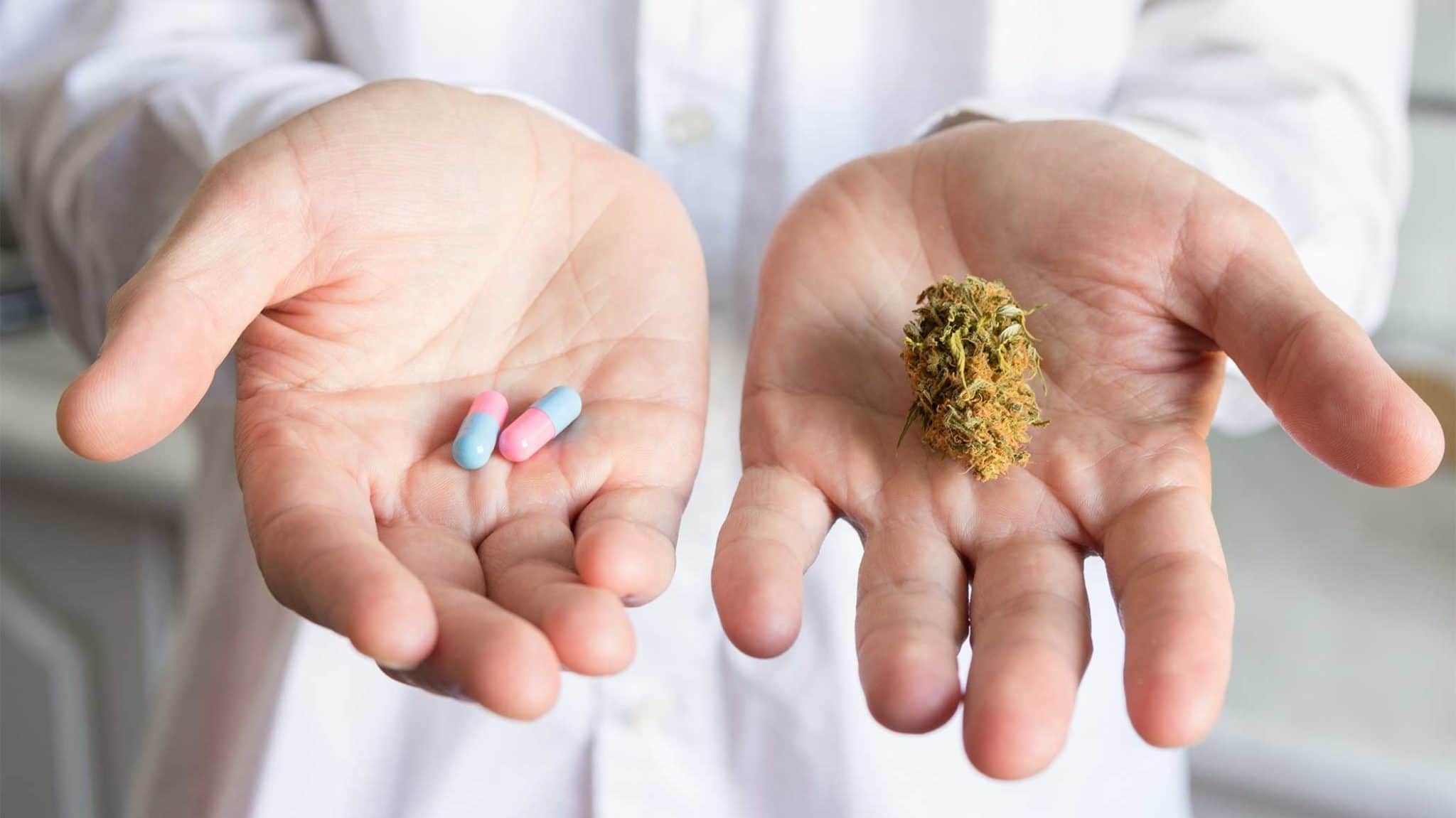 Many people use the terms “recreational drug use” and “drug addiction” interchangeably.

While both conditions can cause serious health problems, they have some important differences. In particular, recreational drug use is a behavior, while drug addiction is a disease.

What Is Recreational Drug Use?

Recreational drug use occurs when a person uses a psychoactive drug to feel pleasure, reduce pain or stress, boost physical or mental performance, or fit in.

A recreational drug user may use illegal or legal drugs.

The most commonly used legal drugs are alcohol, nicotine, and caffeine.

In addition, some people recreationally use medical drugs (prescription or over-the-counter medications) by taking them in a manner not recommended by a health care provider (a form of drug abuse).

The most commonly misused medical drugs include:

Risks Of Recreational Drug Use

Recreational drug use raises your risk of various health problems. The specific problems depending on the drug and how often you use it. However, some of the most common health conditions linked to recreational drugs include:

People who use recreational drugs also face the risk of overdose. Common signs of a drug overdose include:

If you or someone you know experiences these symptoms, seek medical help immediately. When left untreated, an overdose may be fatal.

Finally, recreational use of drugs often leads to drug addiction.

What Is Drug Addiction?

The National Institute on Drug Abuse defines drug addiction (also called substance use disorder) as a complex brain disorder and mental illness. It makes you feel unable to stop using a drug despite negative consequences, such as damaged relationships, job loss, or health problems.

Some people are more likely to develop drug addictions than others. You face a higher risk of addiction if you:

The most well-known signs of drug addiction are tolerance and physical dependence.

Tolerance means that over time, your body becomes used to a drug. You’ll then need increasingly larger or more frequent amounts of the drug to feel the desired effects.

Physical dependence means that your body can’t function normally without a drug. If you stop taking it, you may experience withdrawal symptoms such as:

Other signs of drug addiction include:

Like recreational drug use, drug addiction can cause serious health issues, including cancer, organ damage, and memory loss.

In general, people with drug addictions face a much higher risk of health issues than people who use recreational drugs but don’t have addictions. That’s because addiction often involves near-constant drug use.

In addition, when you struggle with addiction, you’ll likely find it difficult to think of anything besides getting and using drugs. You may then have trouble maintaining relationships or succeeding at work or school.

Fortunately, addiction is treatable. Most people need professional treatment at a rehab center.

To learn about treatment options for addiction and substance abuse, please contact us today. We offer a variety of recovery-focused services, including behavioral therapy, support groups, and mental health counseling.