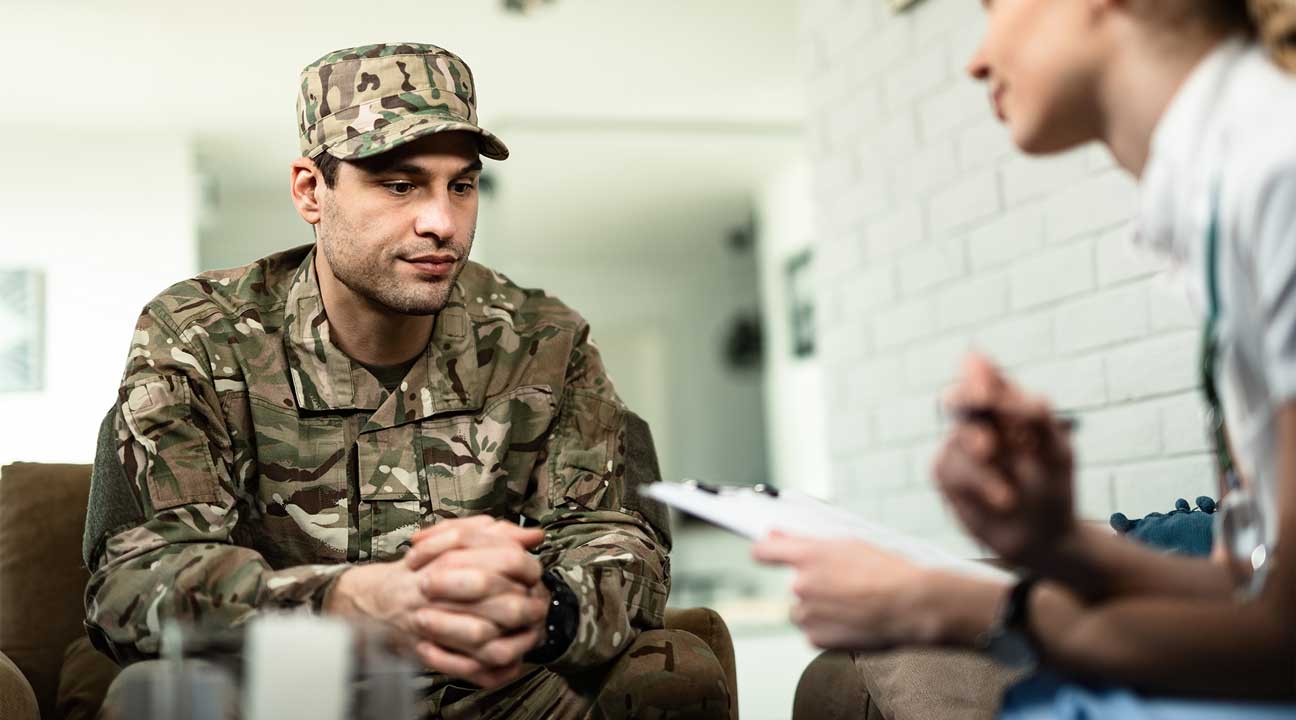 Combat is stressful and involves trauma. For military personnel, war can worsen existing substance abuse issues. They can also create new substance use disorders (SUDs). This is the case when potentially addictive pain medication is prescribed for injuries. The Department of Veterans Affairs (VA) has taken steps to reduce substance abuse. Unfortunately, the rate of […]

The Link Between Substance Abuse and PTSD 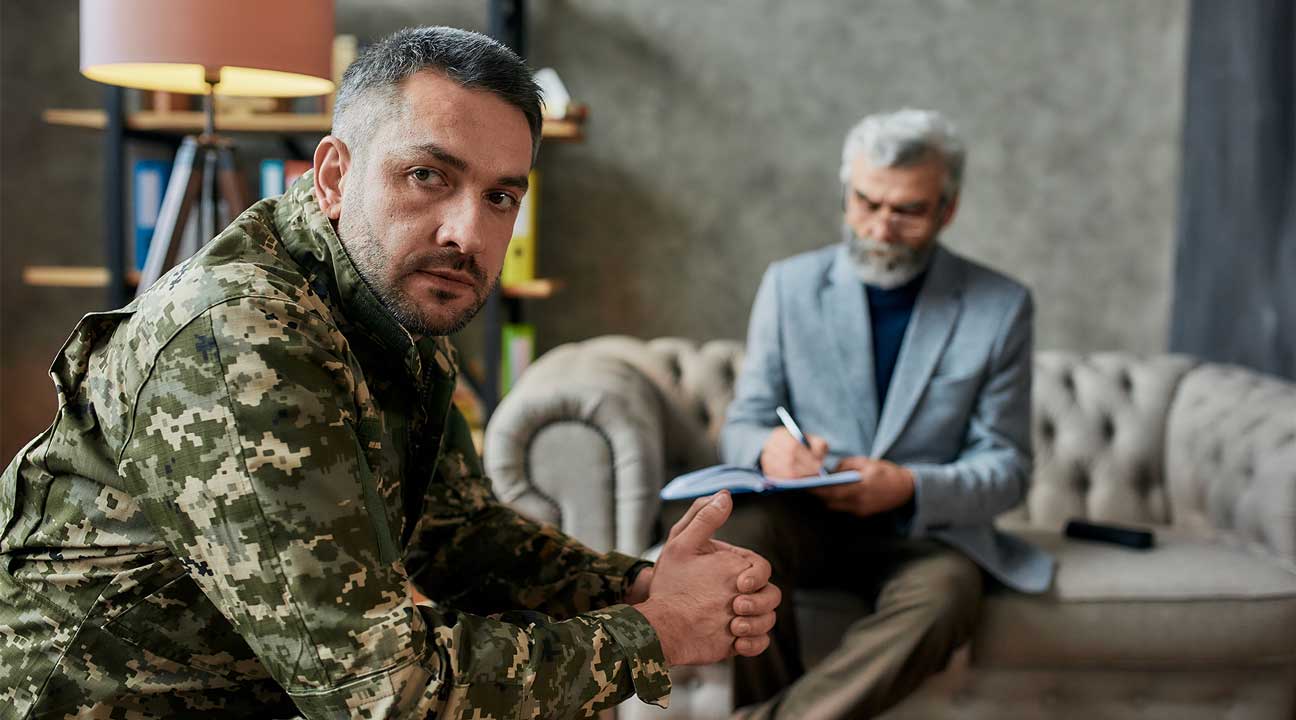 Post-traumatic stress disorder (PTSD) is a mental health disorder that occurs when a person experiences (directly or indirectly) or witnesses, a traumatic event, or series of events. People who suffer from PTSD often suffer for many years, if not an entire lifetime, after these traumatic events occur. During periods of high anxiety and stress, many […] 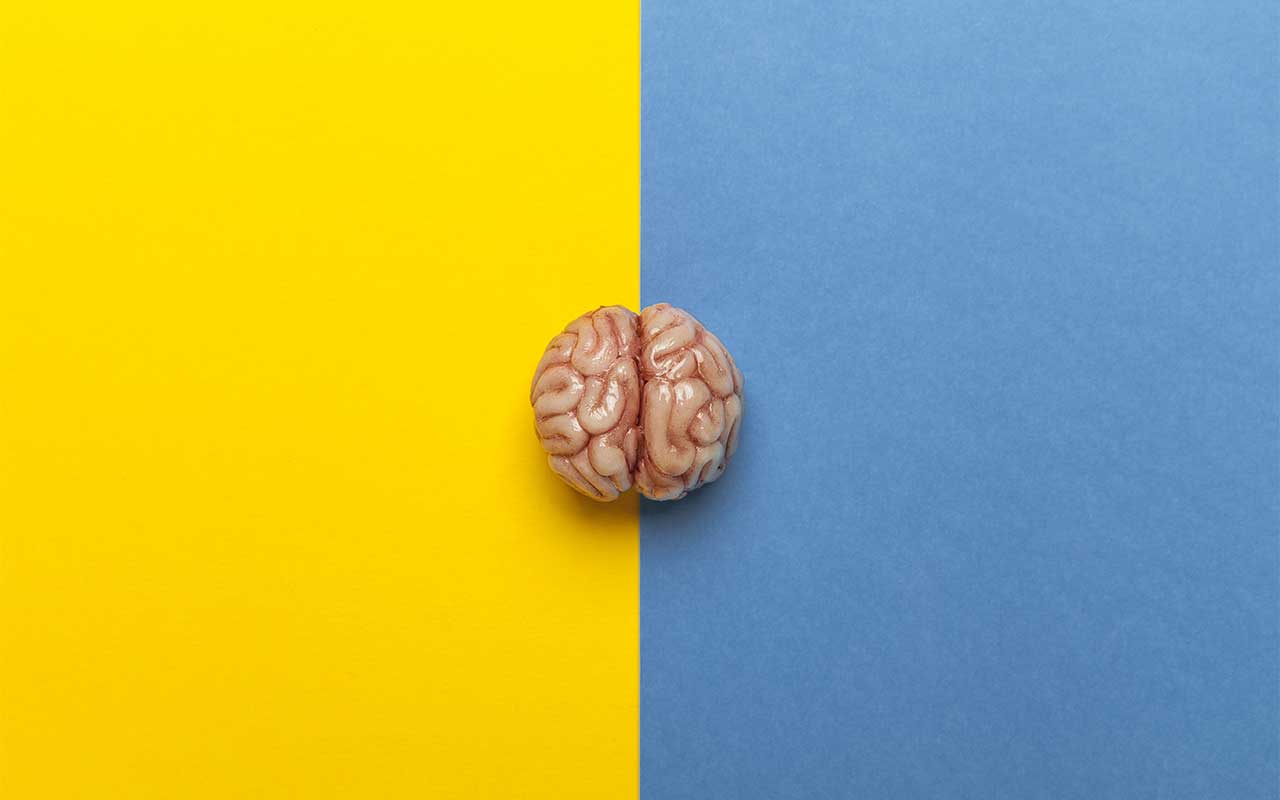 Drug addiction, also called substance use disorder (SUD), is a serious mental health condition. It makes you feel unable to stop using drugs (such as alcohol, opioids, or stimulants) despite negative consequences. Many people with SUD have co-occurring disorders, also known as dual diagnoses.  What Is A Dual Diagnosis? A dual diagnosis occurs when someone […] 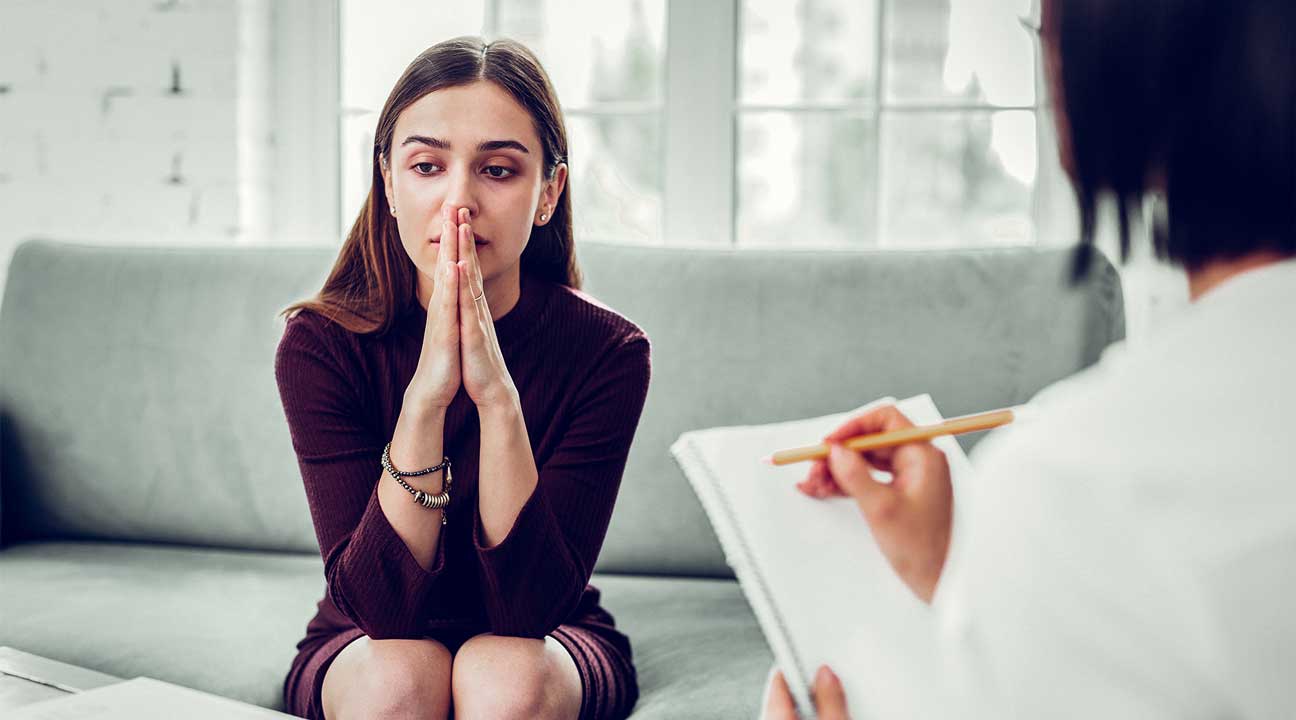 The National Institute on Drug Abuse (NIDA) reports that people who have anxiety or mood disorders are twice as likely to develop drug dependence and addiction. Recovering from addiction is a challenge that can be made more difficult by not having access to the correct type of care.  Having both drug abuse and mental health […] 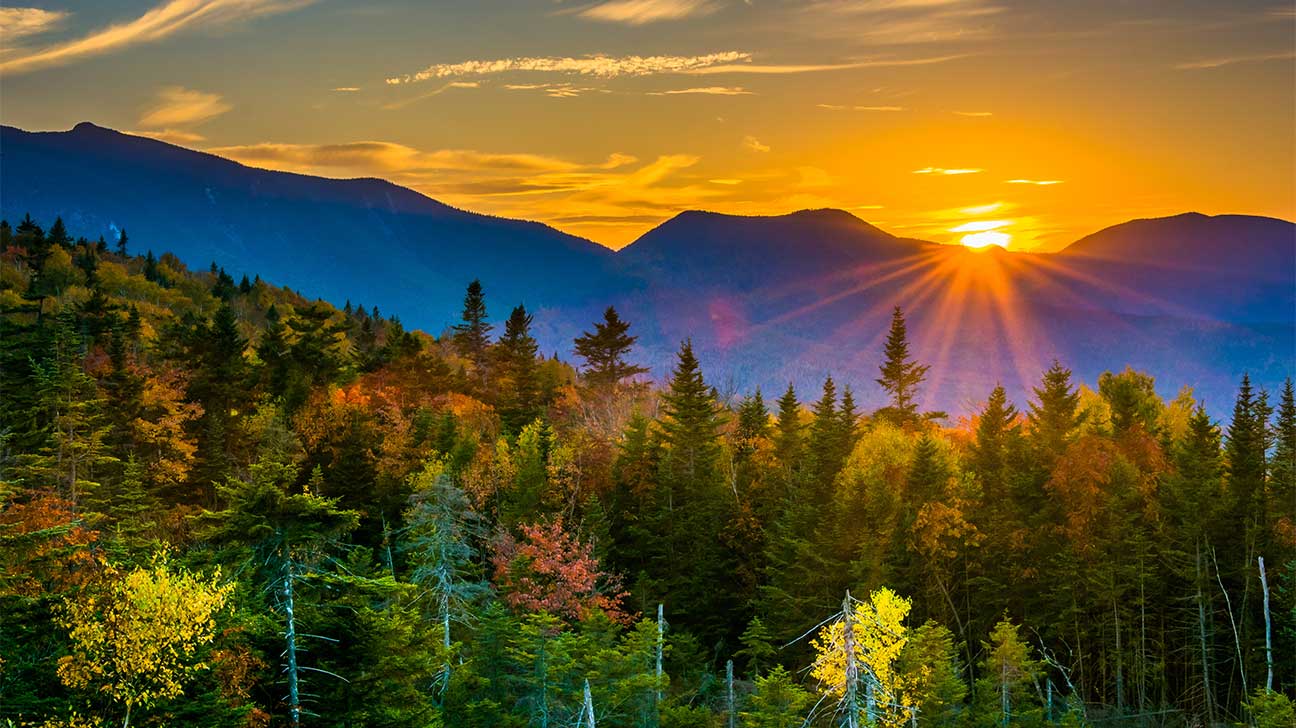 Across the United States, more than 20 million people struggle with some form of substance use disorder. In New Hampshire, drug and alcohol abuse affects the lives of thousands, risking serious consequences such as drug overdose, long-term organ damage, and death. Many people turn to drugs or alcohol to get high, self-medicate, numb, and distract […] You’re not the only one who’s affected by your drug abuse. It’s true that substance abuse disorder is hard to live with as the person affected by it—but it’s also hard to stand by and watch as a loved one. If you have children, parents, siblings, or a spouse standing by, your addiction affects them […]

What is Cognitive Behavioral Therapy? 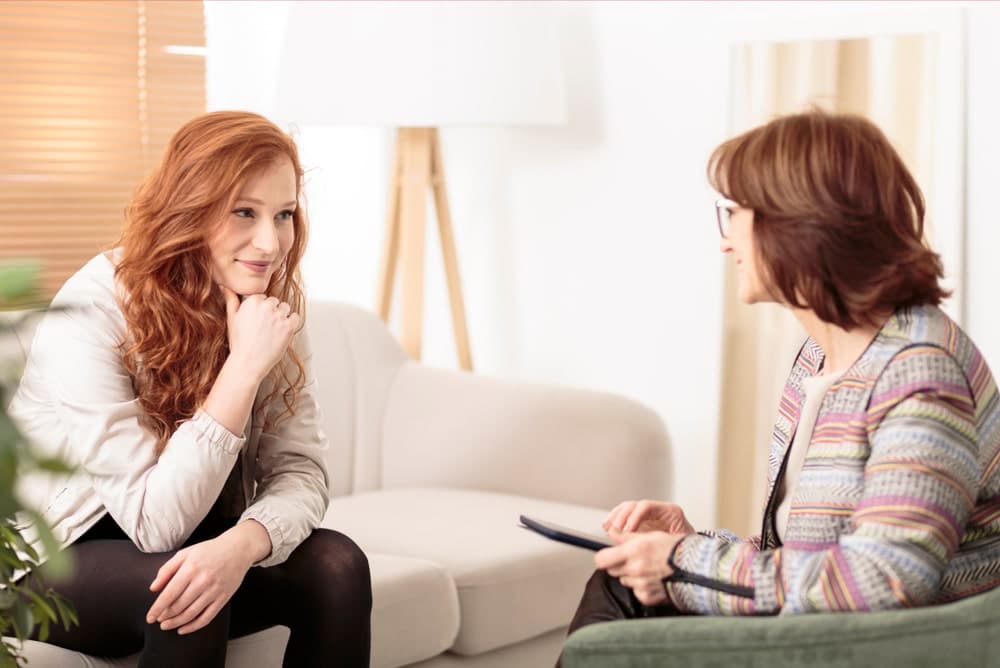 Cognitive-Behavioral Therapy, or CBT, is a short-term form of talk therapy. It is suitable for people of all ages and backgrounds. CBT is based on the idea that how we think affects what we do. Many studies have shown that the mind is a powerful part of recovery. In a substance abuse context, CBT was […]

Can You Recover from Methamphetamine Addiction? 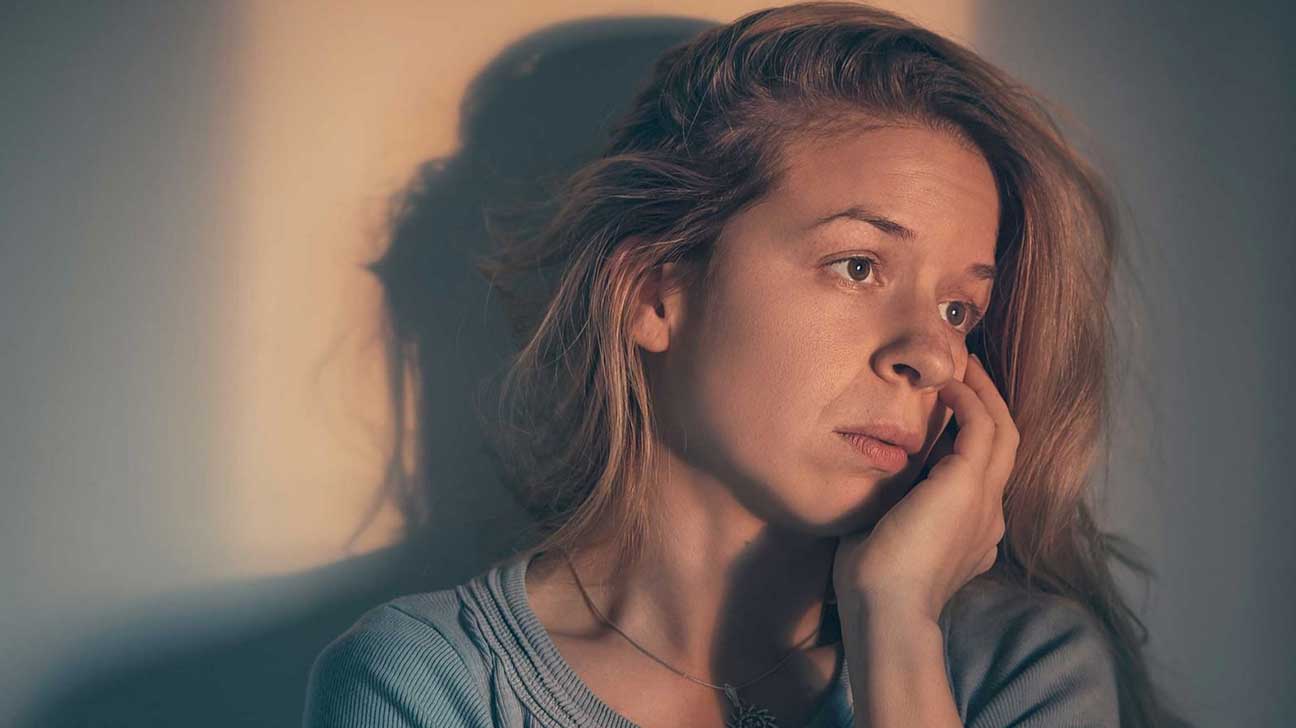 Addiction is a treatable disease. And that is the case for methamphetamine addiction as well, even if methamphetamine treatment is different from the treatment of other substances. Learn more about methamphetamine, meth treatment, and the recovery process in this article. A Five Stage Model For Recovery Dr. Richard Rawson, Ph.D., an Associate Director of UCLA […] 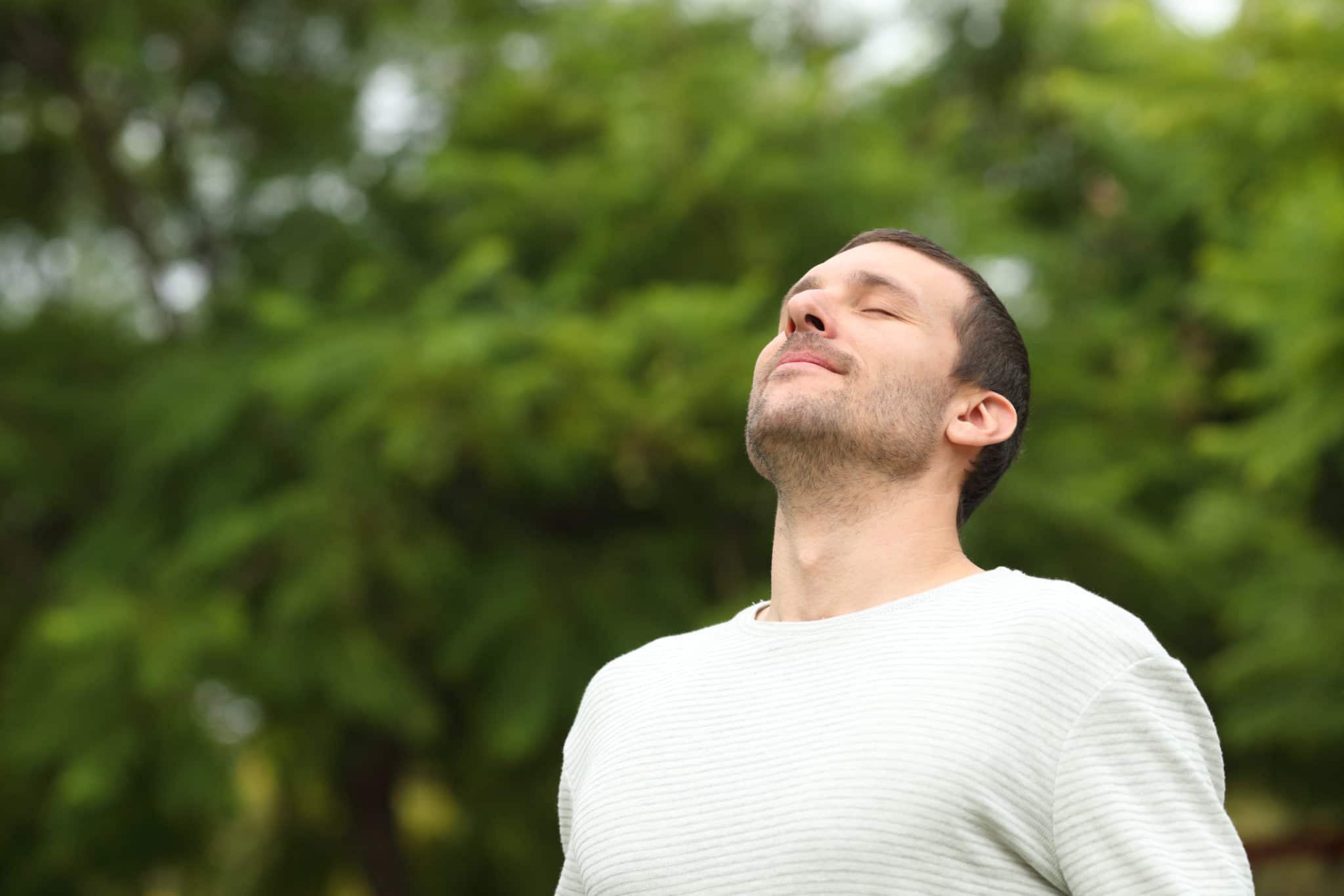 A 2012 study concluded that 10% of all American adults (18 and older) answered “yes” to the question: “Did you once have a problem with drugs or alcohol, but no longer do?” It is startling to consider that such a significant number of Americans have battled substance abuse. But it is reassuring that these same people do not feel that […]

The Link Between Depression and Addiction 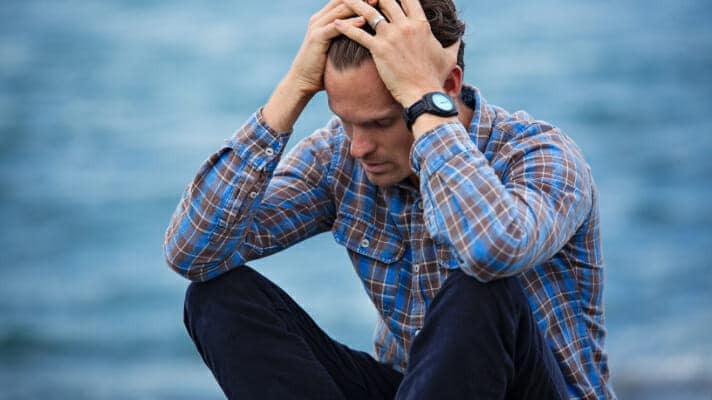 There is a very close link between depression and addiction. Depression causes addiction.  Addiction causes depression. 30% to 40% of people who are suffering from depression are also addicted to prescription drugs. When we’re low, we feel depressed, anxious, and at the point of panic. We feel terrible, and we’re desperate to feel good. We […]