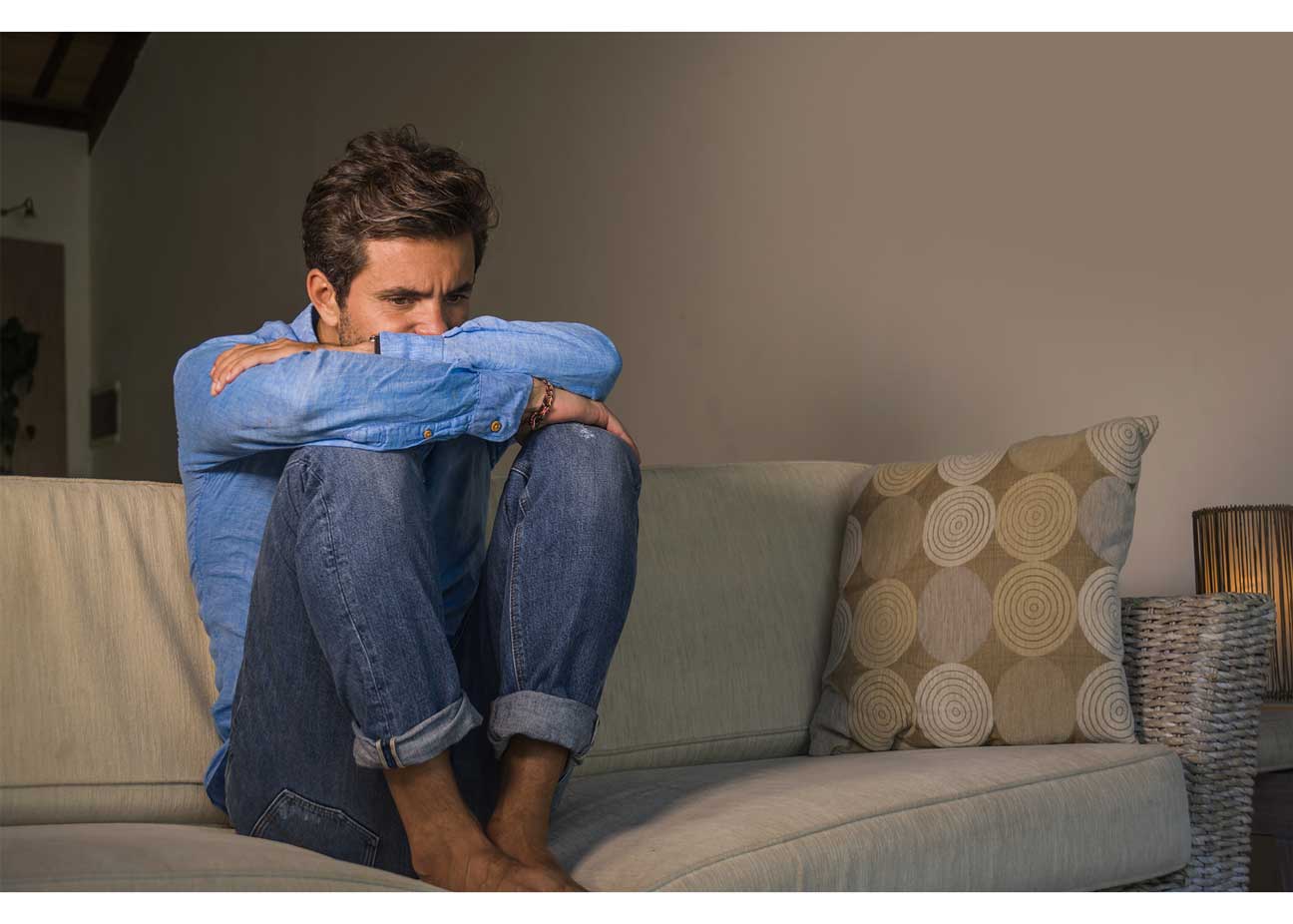 Stimulant psychosis is a side effect of stimulant use that can make you have delusions, hallucinate, and be agitated. The symptoms can be severe and it might seem like you’ve lost touch with reality.

The symptoms of stimulant psychosis include:

Most people recover from stimulant psychosis, but the process can be long. The best prevention is avoiding drug use. One thing’s for sure: You don’t want to put yourself at risk.

Read on to learn more:

1. Many Stimulants Can Cause Stimulant Psychosis… Even Caffeine

Meth and bath salts aren’t the only drugs that cause this disorder. Many drugs are linked to it, including:

You can lower your risk by only taking stimulants as prescribed and never using street drugs.

2. Its Hallmark Symptoms Are Psychotic and Delusional (and It’s Often Severe)

Stimulant psychosis looks scary with symptoms that are rooted away from reality. Your loved ones might not recognize the way you behave.

The symptoms depend on:

All people with the disorder get symptoms such as agitation, psychosis, and delusions. If you have a history of drug abuse or mental health, then you’re more likely to have severe symptoms.

The symptoms of stimulant psychosis can include:

These symptoms can be moderate or severe, and you could have some of them or all of them. It depends on your personal history and risk factors. No two cases are the same.

Stimulant psychosis can look similar to other psychotic disorders. There are two particular disorders it closely resembles:

People who are schizophrenic have negative symptoms. These are symptoms where you’re missing emotion, such as:

Excited delirium has physical symptoms. They include:

It’s important to have the right diagnosis. Even though the disorders look the same, they need their own treatments.

Doctors can get the diagnosis wrong if they don’t know the truth about your drug use. It’s important to be honest with your doctor about every substance you use.

4. You May Need to Take Antipsychotic Drugs for Treatment

If you’re diagnosed with stimulant psychosis, you’ll get a custom treatment plan. Your symptoms will be monitored and treated as needed. For instance, if you are agitated, then you might receive benzodiazepines to calm you. Your symptoms may change as time goes on, and your treatment will change too.

Most patients who are treated for psychosis spend some time inpatient. That’s because psychotic symptoms can change over a few days. You might need care a few times before the psychosis ends.

The disorder is best treated with antipsychotic drugs. Some options include:

Some patients get better right after they start treatment. Others need to increase their dose before they get relief. You may need to keep taking antipsychotic drugs after you recover.

Tell your doctor about your addiction history and be honest. Some antipsychotic drugs can be abused, so your doctor will take that into account.

5. Most Patients Have a Good Outcome, But it Takes Time

The first episode can be long if you use drugs heavily or have mental illness, but that’s not always the case. Some patients have psychosis that lasts until the drug clears their system. That might be 12 or 16 hours.

Many patients have psychosis that lasts up to 10 days, while a few have symptoms for 30 days or longer.

GET TREATMENT FOR STIMULANT ABUSE TODAY

The good news about stimulant psychosis is that you can avoid by not using stimulants. You can reduce your risk by getting treatment for stimulant abuse.

It’s proven that treatment helps your odds. Drug abuse patients have a better chance of recovering with treatment.

Your first step is to call a drug abuse treatment center. You’ll set up your intake and talk with medical staff about your history.  Then you’ll receive a treatment plan that’s tailored to your needs.

Addiction care is the boost you need for recovery. Make that call today!