Home › The 10 Best Books About Drugs

The 10 Best Books About Drugs 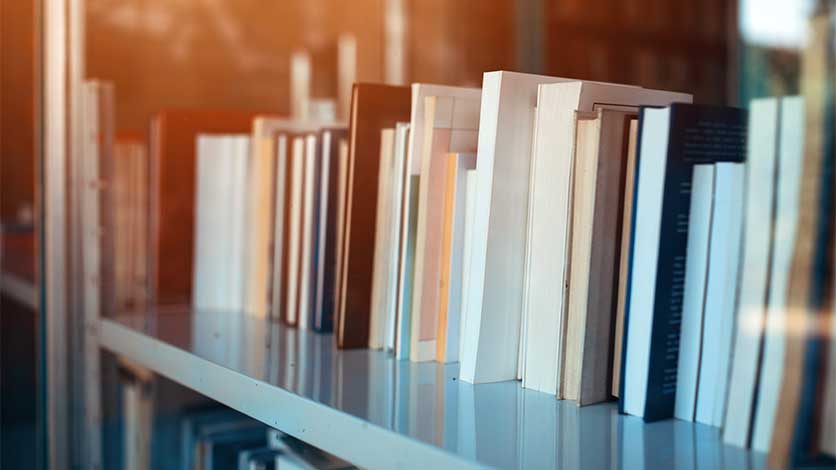 At some point in their lives, about 10 percent of Americans develop drug addiction. Although this disease is common, addictive drugs remain largely misunderstood.

However, you can learn more about these substances and the experience of addiction by reading these ten highly acclaimed books.

A popular writer from the Beat Generation, William S. Burroughs published his first novel, Junkie, in 1953. The semi-autobiographical story follows a young man who develops addiction after trying morphine, which is an opiate (naturally occurring opioid).

2. Fear and Loathing in Las Vegas by Hunter S. Thompson

Published in 1971, Fear and Loathing in Las Vegas is Hunter S. Thompson’s most famous work. Inspired by Thompson’s own experiences, the novel follows a man and his attorney traveling to Las Vegas.

The two men use various drugs, including alcohol, cannabis, cocaine, and LSD. Thompson details the effects of these substances, helping readers understand why they’re so addictive and dangerous.

3. Chasing the Scream: The First and Last Days of the War on Drugs by Johann Hari

In 2015’s Chasing the Scream, journalist Johann Hari examines the criminalization of drug use, also known as the “war on drugs.” He interviews a wide variety of individuals, including scientists, lawmakers, addiction specialists, drug dealers, and people with addiction.

A New York Times Bestseller, the book explores why addiction occurs and the most effective ways to respond to it.

The 2004 novel Crank explores the life of a teenage girl who becomes addicted to crystal meth. It’s loosely based on the author’s experiences with her daughter’s meth addiction.

Consisting of free verse poetry, the book gives a vivid glimpse into drug abuse and addiction among young people. As the first installment in a trilogy, Crank was followed by the novels Glass and Fallout.

5. The Doors of Perception by Aldous Huxley

Published in 1954, The Doors of Perception is a non-fiction book in which philosopher Aldous Huxley describes his first time using mescaline. Mescaline is a hallucinogenic substance found in a type of cactus called peyote.

Throughout the book, Huxley explains how mescaline changed the way he saw the world. It’s one of the most popular accounts of psychedelic drug use.

6. Requiem for a Dream by Hubert Selby Jr.

The story details the severe consequences of untreated addiction, including damaged relationships, physical and mental health problems, and jail time. In 2000, it was adapted into an award-winning film.

7. Beautiful Boy: A Father’s Journey Through His Son’s Addiction by David Sheff

In the New York Times Bestseller Beautiful Boy, David Sheff tells the true story of his son Nic’s methamphetamine addiction. Published in 2008, the book describes how the Sheff family navigated fear, guilt, and other difficult feelings while figuring out their role in Nic’s recovery.

In 2009, Nic Sheff published his own memoir, Tweak, which explains his addiction from his perspective. Both memoirs inspired the 2018 film Beautiful Boy.

Published in 1993, Trainspotting is a novel that follows a group of young people living with heroin addiction. Set in 1980s Scotland, it’s split into seven sections and features multiple narrators. Each section helps paint a vivid portrait of withdrawal, treatment, relapse, and other aspects of addiction.

Often described as a “must-read” drug book, Trainspotting was adapted into an Oscar-nominated film in 1996.

A Scanner Darkly is a 1978 science fiction novel set in a future dystopia. It follows an undercover police agent investigating a fictional drug called Substance D.

Like many real-life drugs, Substance D poses serious health risks, including addiction, psychosis, and death. The novel is inspired by Philip K. Dick’s own experiences with drug use.

Published in 1971, Go Ask Alice is a young adult novel about a girl who develops drug addiction at age 15.

It resembles a diary, with each entry detailing the protagonist’s worsening drug problem. The novel highlights common consequences of drug abuse, including relationship problems, homelessness, and overdose.

If you or someone you love struggles with substance abuse, please reach out to a Recovering Champions specialist. Our addiction treatment programs offer personalized, evidence-based care to help you or your loved one get healthy.